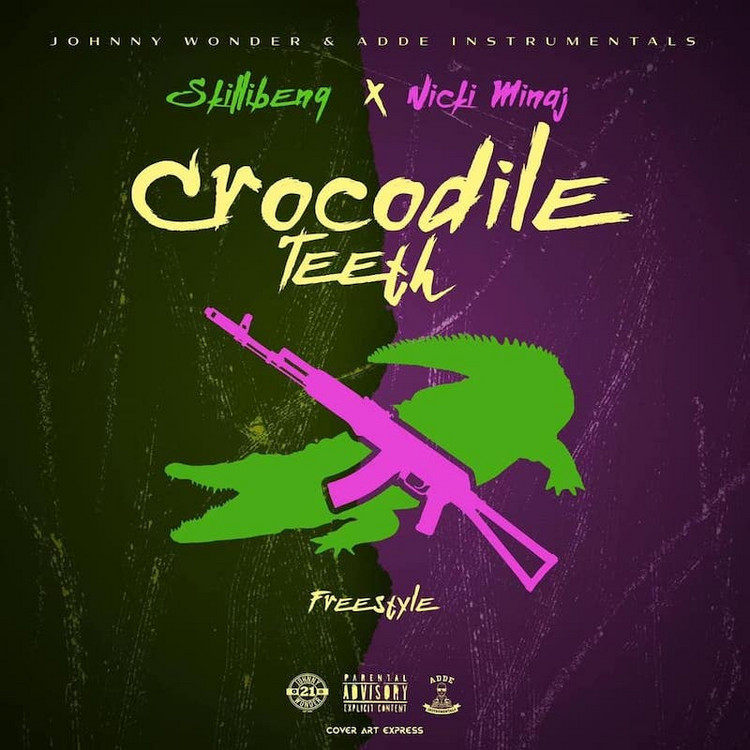 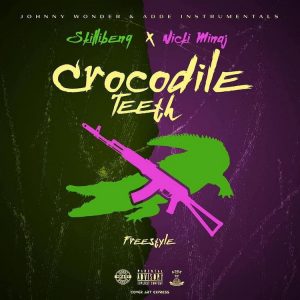 Last night during a Live on her Instagram, rapper Nicki Minaj silenced the nay-sayers by confirming that she is indeed on the ‘Crocodile Teeth’ remix.

Crocodile Teeth remix has been released on all Streaming Platforms as a part of Nicki Minaj’s re-release of her 2009 mix-tape ‘Beam Me Up Scotty’.

Last Saturday, Skillibeng sent fans on a roller coaster ride when he posted what appeared to be the cover art for a remixed version cialis fast of his popular song  and told fans that he would release the song if he got fifty thousand comments. Shortly after he received the allotted comments, the post was deleted. Of course, his fans were not happy about this and many social media users questioned the deejay’s credibility.

Social media has been buzzing with excitement since the song dropped.  One person wrote, “him did just get the Friday dem mixed up”, another wrote, “we need to apologize to Mr. Beng”, while another commented “Haters said it was fake”.

We reached out to members of Skilli’s camp, however, no one provided a comment.