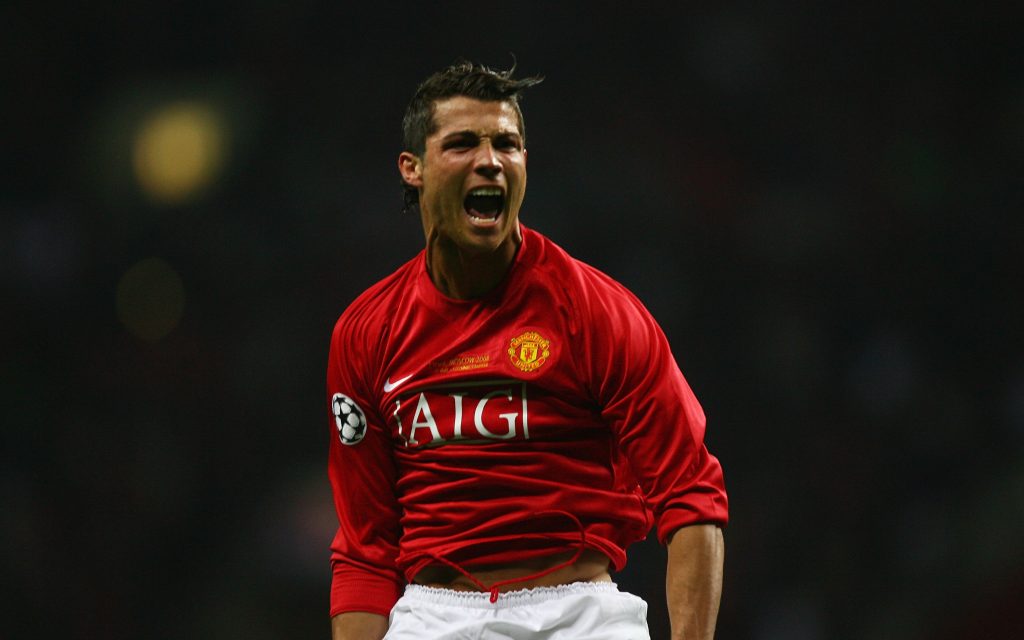 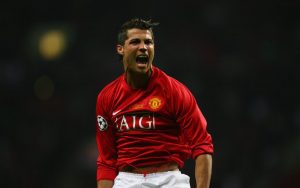 Cristiano Ronaldo’s big-money move to Manchester United saw him replacing Lionel Messi as the highest-paid footballer in the world, this according to the latest rankings cialis discount released by Forbes.

Ronaldo is set to earn $125 million before taxes in the 2021-2022 season, with $70 million coming from salary and bonus for his return to United.

His longtime and arch-rival, Lionel Messi will earn $110m this season, with $75m of that figure coming from his salary and bonuses. The former Barcelona star will pad his PSG paycheck with an estimated $35 million in endorsements.