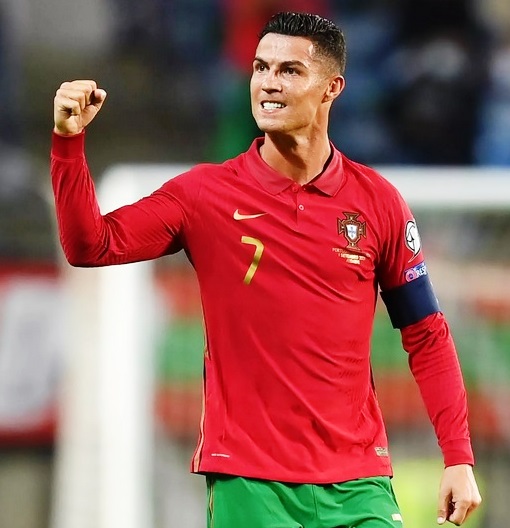 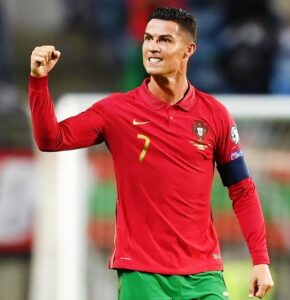 Cristiano Ronaldo is on the cusp of playing in his fifth World Cup after being named in Portugal’s squad for the 2022 tournament in Qatar.

The all-time men’s international goalscorer with 117 goals, 37 year old Ronaldo, was levitra cheapest best buy lowest cost always expected to be included although he is in the midst of his most difficult campaign.

Ronaldo has scored just three goals in 16 games across all competitions and started in just four Premier League games.

The former Real Madrid and Juventus star requested to leave Manchester United in the summer in the hope of playing Champions League football but there were no suitors. He was also dropped by United coach Erik ten Hag as cialis uk order punishment after refusing to come on as a substitute in a win over Tottenham in October.