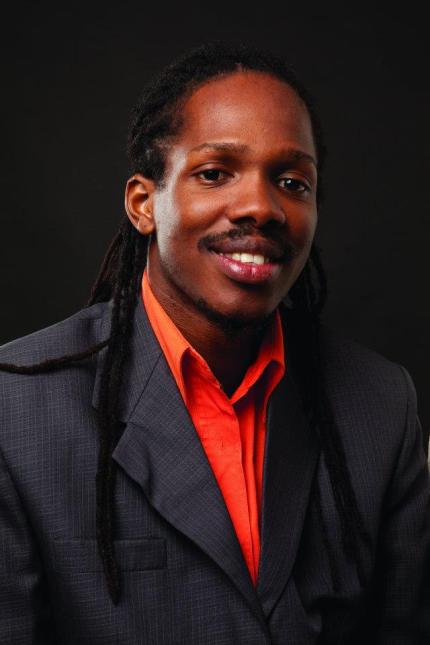 People’s National Party Vice-President Senator Damion Crawford has been approved cialis order to represent his party in the impending by-election in East Portland.

The approval of the senator follows extensive consultations by the party within the constituency, including discussions with the Constituency Committee, elected councillors and the Regional Executive Council.

In the meantime, the Jamaica Labour Party has rolled out its campaign for the by-election.

The ruling party will be represented low price cialis by Ann-Marie Vaz, the wife of West Portland Member of Parliament, Daryl Vaz.

The East Portland seat became vacant after sitting PNP Member of Parliament Dr. Lynvale Bloomfield was found stabbed to death in his home on February 2. 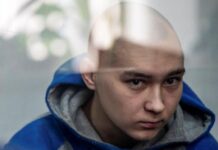