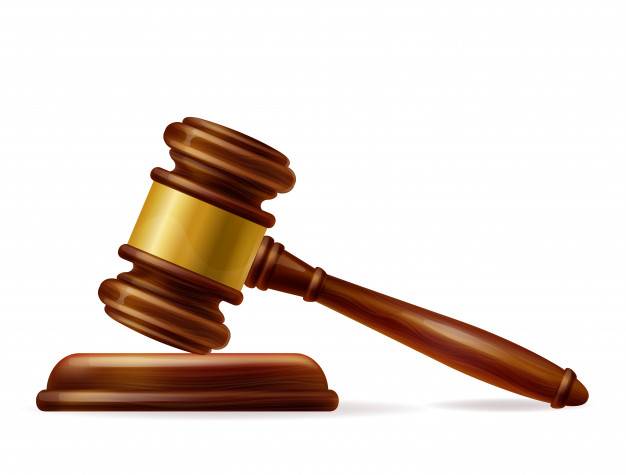 The St. James Police today (Wed) arrested and charged Councillor for the generic levitra vardenafil Rose Heights Division in St. James, Arthur Lynch, with the offences of Illegal Possession of Firearm and Assault at Common Law.

The charges stem from allegations that on Tuesday, December 7, Lynch and his wife had a dispute. According to reports, during the dispute, Lynch pulled https://zipfm.net/2021/02/24/buy-levitra-discount/ his licensed firearm and pointed it at his wife.

A report was made to the police, and he was charged after an investigation. 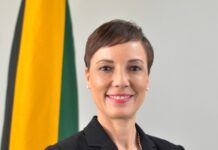 JAMAICA MAINTAINS ITS POSITION REGARDING THE COMMONWEALTH SECRETARY GENERAL POST 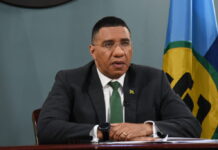