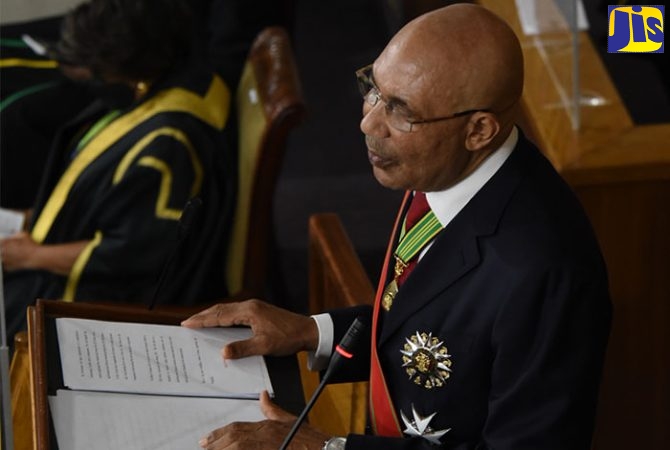 Work on construction of Jamaica’s new Houses of Parliament will commence this year.
This was disclosed by Governor-General, His Excellency Sir Patrick Allen, who was delivering the Throne Speech at the ceremonial opening of Parliament on Thursday (February 10).
Construction of the new Parliament building forms part of the National Heroes Park Redevelopment and Government Campus Project, which is a component of a master plan to redevelop downtown Kingston.