The Constant Spring Police generic levitra vardenafil are reporting a breakthrough in their cold case investigation of the murder of 35-year-old dancehall selector Oshane Jones.

Reports are that about 3:00 p.m. on January 31, last year, the deceased man was riding his motorcycle along Whitehall Avenue in St. Andrew when cialis discount Nelson allegedly drove up beside him on a motorcycle, pulled a firearm from his waistband and shot him.

Nelson was charged after a question and answer session in the presence of his attorney on Monday. His court date is being finalised. 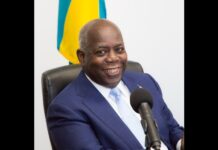 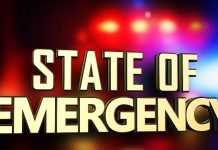 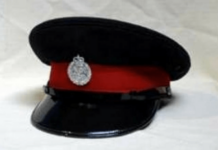