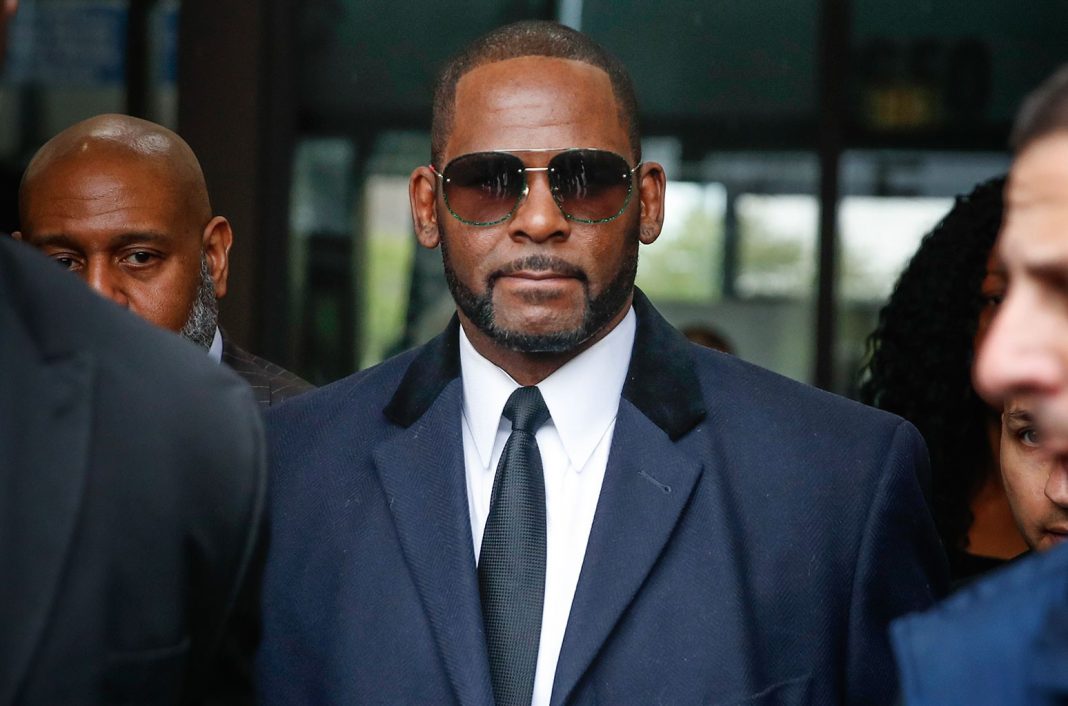 Assistant U.S. Attorney Elizabeth Geddes wound down the trial on Wednesday (September 22nd), telling jurors the government had delivered on its promise to prove the singer commanded a network of people who helped him groom and exploit young women for sex.

Kelly told U.S. District Judge Ann Donnelly he would not be taking the witness stand before closing arguments began, after a handful of former Kelly employees and other associates testified in an effort to discredit allegations the hitmaker had sexually abused women, girls, and boys over three decades.