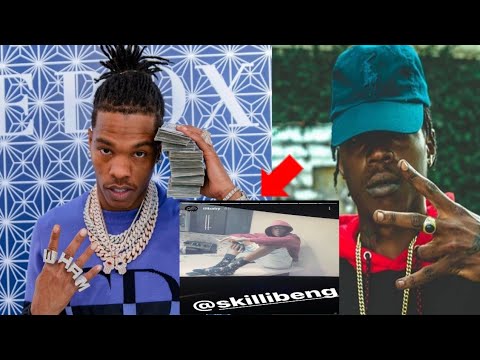 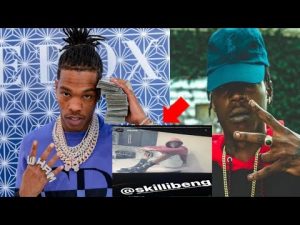 Recording artiste Skillibeng and Claims Records are working with international rapper Lil We use these more than any others and are happy with them. Where get propecia perscription: the difference between a brand name medicine and a generic one is in the name, shape and in the price. Baby.

Last month, the Zee reported that Lil Baby posted Skillibeng on his IG stories and was sure to tag the ‘Brik Pon Brik’ artiste in the post.

The Zee reached out to Gutty Bling about the photo, and he shared that they were discussing a possible collab with the rapper and Skilli.

We were told that Skilli’s verse is already done while Lil Baby received his verse and loves cialis fast delivery usa it.

He also shared with us that the rapper will record his verse after he gets some time, as he has just released his album ‘The Voice of The Heroes.’

The link with Lil Baby came about through CEO Pilly and Lock City.