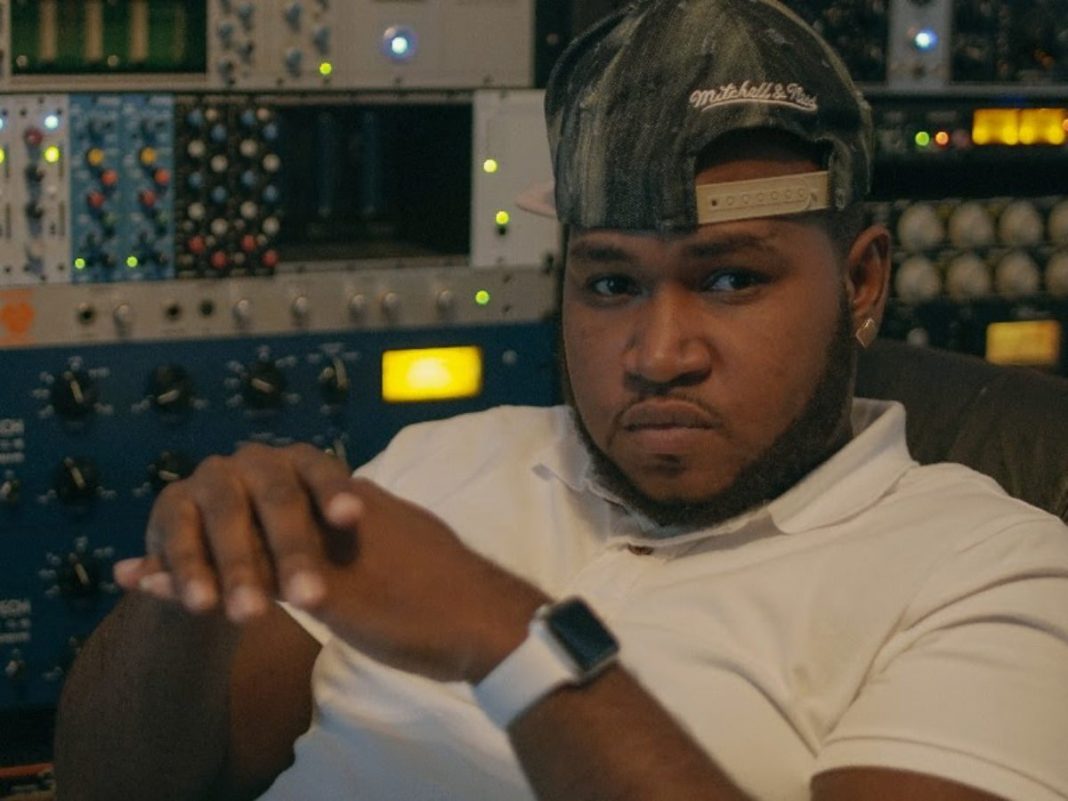 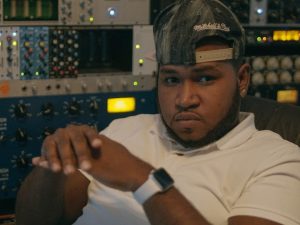 Producer and artiste, CJ The Chemist, released his debut album, ‘The Formula Vol.1’ last Friday. The album consists of 14-tracks and features several levitra vs viagra heavyweights across several genres, from hip hop, dancehall and afrobeat.

Among the list are Aidonia, Tommy Lee, Spice, Hood Celebrity just to name a few.

The Zee caught up with CJ where he told us about this current venture and whats to come in the future.