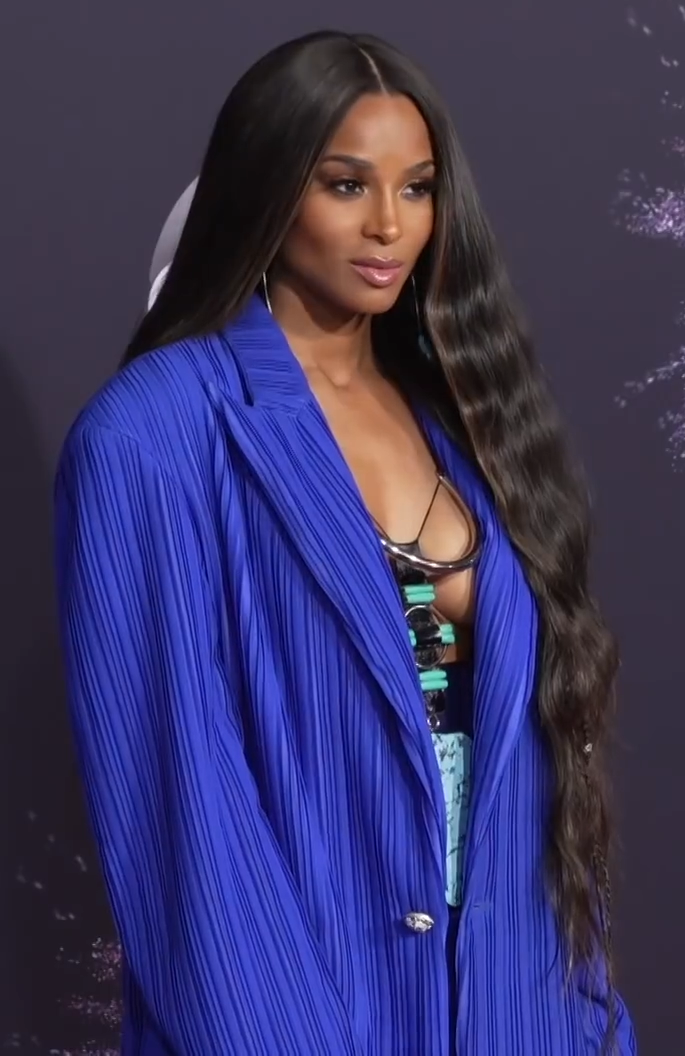 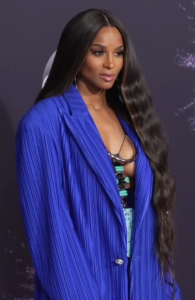 R&B singer and songwriter Ciara guaranteed cheapest cialis has announced that her new album is ready for release.

It has been three years since she last released an album but now she is ready to make her musical return with her eighth studio album. Ciara in a recent interview told the associated press, “I’m working on my album, I’m actually finished with my album, which I’m excited about”.

Accotding to Rap Up, the ‘Level Up’ artiste has already shot a video for the first single off the album, reportedly titled ‘Jump’. Though the title of the album has not been released, fans are excited non the less for her return.

Ciara has been mainly focused on her family, recently she and her husband Russell Wilson released their children’s book ‘Why Not You?’. She also recently fulfilled one of her dreams by landing the coveted cover of Sports Illustrated’s Swimsuit Edition.