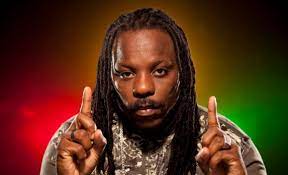 Chuck Fenda’s summer plans include a string of shows around the United order viagra online States, new music, and a new album.

Fire Wayne produced the upcoming 15-track album Eternal Fire, which will be released on September 7 in honor of his wife’s birthday.

Chuck Fenda will celebrate his 50th birthday on June 18 with an event called Fire In The City in Hartford, Connecticut, after being unable to travel for three years due to the COVID-19 outbreak. He’ll also be in Boston for Culture Fest and Rhode Island for Bring Back the Love this summer.