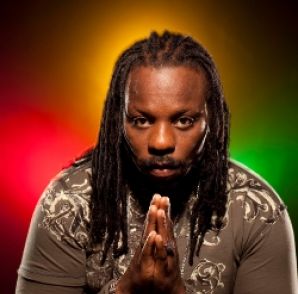 Entertainer Chuck Fenda says a Reggae show he was billed for in Canada on the weekend was halted by law enforcement officials who told him they were given a directive to shut down all Reggae events, following last week’s mayhem at the Kingston Music Festival in Toronto.

Chuck Fenda who is currently in the United States for his Eternal Fire US tour, said he was barred from performing at Canada Reggae CariFest on Friday.

Fenda, who was slated to perform at 11:00pm, said law enforcement officials pulled the plug at 7:30pm.

In explaining his ordeal, Chuck Fenda says “the music is under attack.”

Dancehall entertainer PopCaan, who was the headline act, called out the organizers for the poor organization during his set.