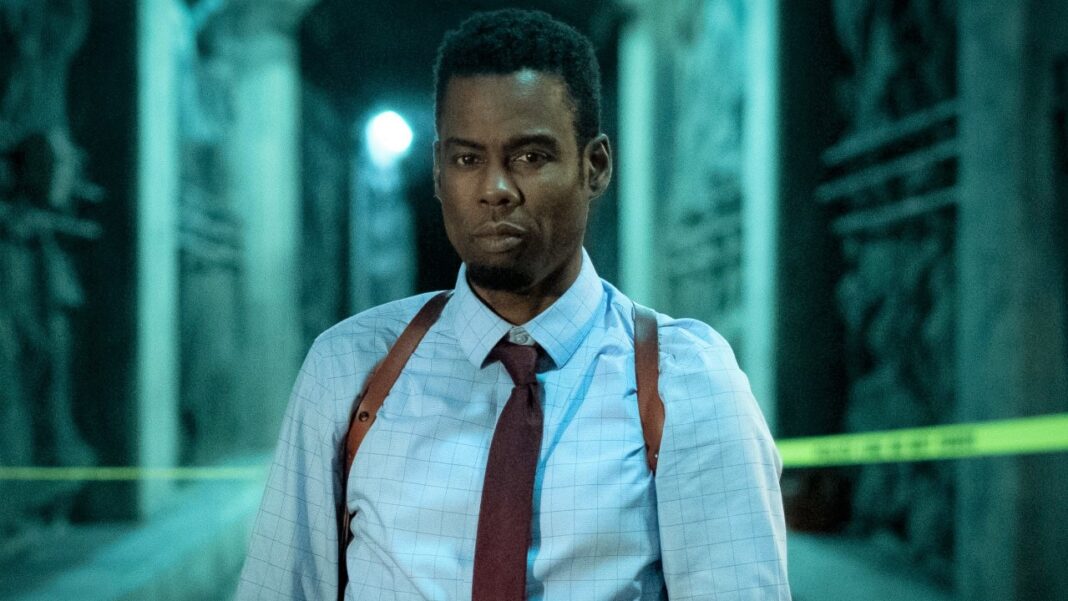 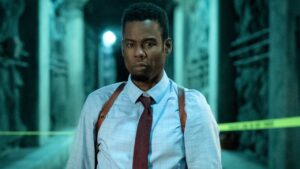 Chris Rock is online purchase viagra not interested in returning to the Oscars.

Five months after Will Smith slapped him onstage at the Academy Awards, the comedian, during his stand-up show at the Arizona Financial Theatre in Phoenix, Arizona, on Sunday, shared that he was asked to host next year’s ceremony but turned down the invitation.

According to the Arizona Republic, Rock said returning to the Oscars would be like going back to the scene of a crime. The comedian also shared that Smith’s slap itself hurt, referencing the actor’s turn as Muhammed Ali in the 2001 movie Ali, and explaining, “He’s bigger than me. The state of Nevada would not sanction a fight between me and Will Smith.”

During his 90-minute show, Rock also shared that he was offered a Super Bowl commercial following the infamous slap but refused that as well.

His rejected hosting duties would’ve come a year after Will Smith, 53, walked on stage on March 27 and slapped how to buy cialis in canada him at the Academy Awards for making a joke about his wife, Jada Pinkett Smith.