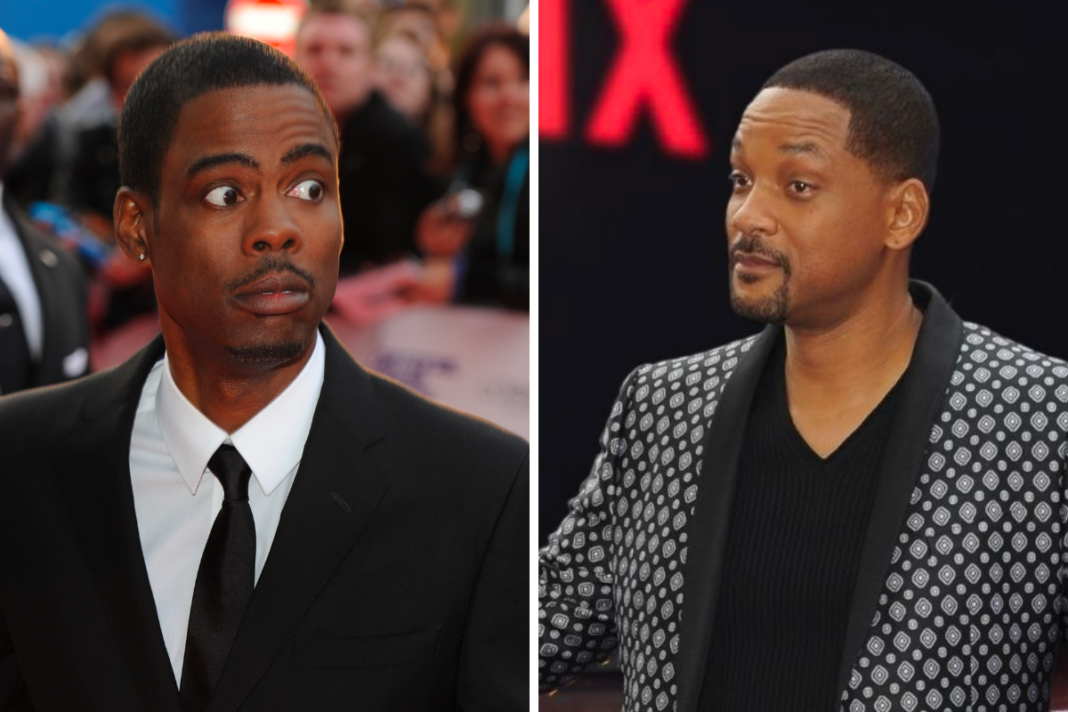 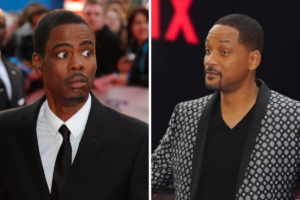 Chris Rock won’t return to host the Oscars in 2023.

According to the Arizona Republic, the cialis generic sale comedian said he rejected an offer to host the Academy Awards again. He mentioned the invite during a show in Phoenix on Sunday night.

Chris Rock reportedly referenced O.J. Simpson’s murder trial when explaining why he turned down the gig. He suggested it would be like going back to the scene of a crime. The comic also joked levitra lowest price about Will Smith slapping him.

Earlier this year, ABC executive Craig Erwich told Deadline he was open to bringing back Chris Rock to host the Oscars.

The comedian hosted the 2022 Academy Awards, but the event buy levitra on line canada was largely overshadowed by the infamous slap.