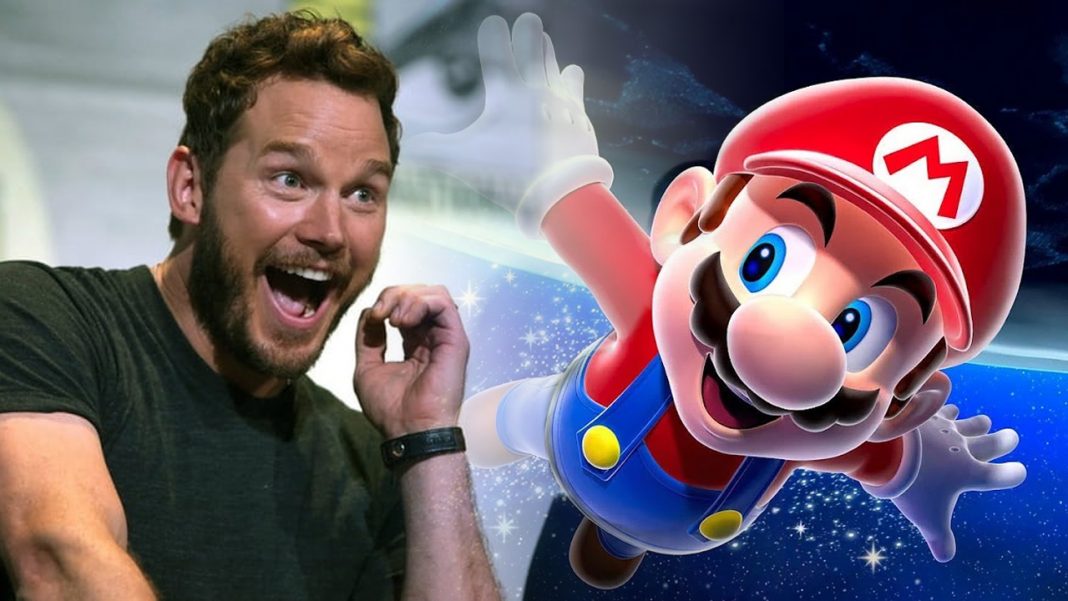 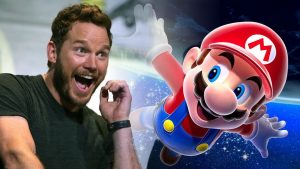 Chris Pratt will star as the voice of Mario in an upcoming “Super Mario Brothers” movie, in one of showbiz’s most unlikely castings.

Nintendo announced on Twitter Thursday that The “Guardians of the Galaxy” actor will voice Mario, the tubby Italian plumber who changed the world of video games with the release of “Super Mario Brothers” 36 years ago.

None of the cast is Italian, something that has sparked fierce debate and countless jokes on social media.

Whether the actors will adopt Italian accents is unknown, but in a video posted to Instagram, Pratt said he had been “working hard” on the character’s voice.

Pratt also reflected that the role was a dream come true, saying he often played the arcade game as a child.