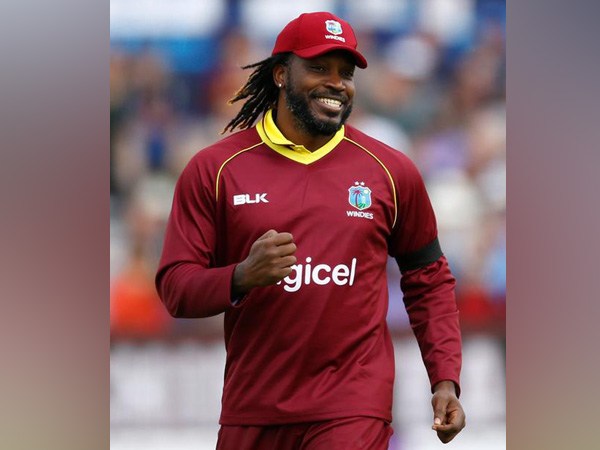 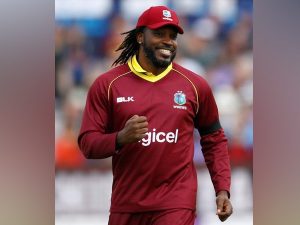 Chris successfully sued Fairfax Media, publisher of The Sydney Morning Herald and The Age in 2017, over a series of articles alleging he had exposed himself to massage therapist, Leanne Russell.

According to sport24.com, Fairfax Media appealed the case arguing it did not receive a fair trial and the judge should have discharged the jury after Gayle’s barrister attacked the credibility of the massage therapist. However, Chris Gayle counter appealed to increase his payout but unfortunately, both appeals were dismissed by A New South Wales court.

According to bbc.com, during the trial, Leanne alleged that Gayle had partially exposed himself to her in a dressing room, leaving her “very upset”. She had contacted Fairfax Media buy levitra on line canada and the owner of the three newspapers. Chris argued that Leanne’s allegation was fabricated. The jury sided with him, ruling that the newspapers had failed to establish a defence of truth.