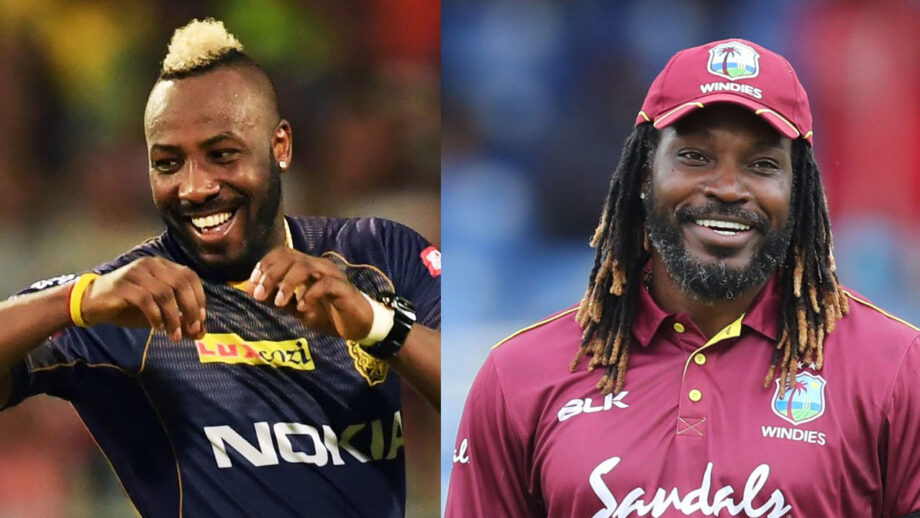 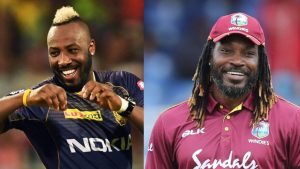 Gayle and Russell join Fabian Allen and Roshane Thomas in the 15 man squad, which includes experienced bowler Ravi Rampaul, who was part of the 2012 World Cup winning squad and all rounder Roston Chase, who has been named in the West Indies T/20 squad for the first time.