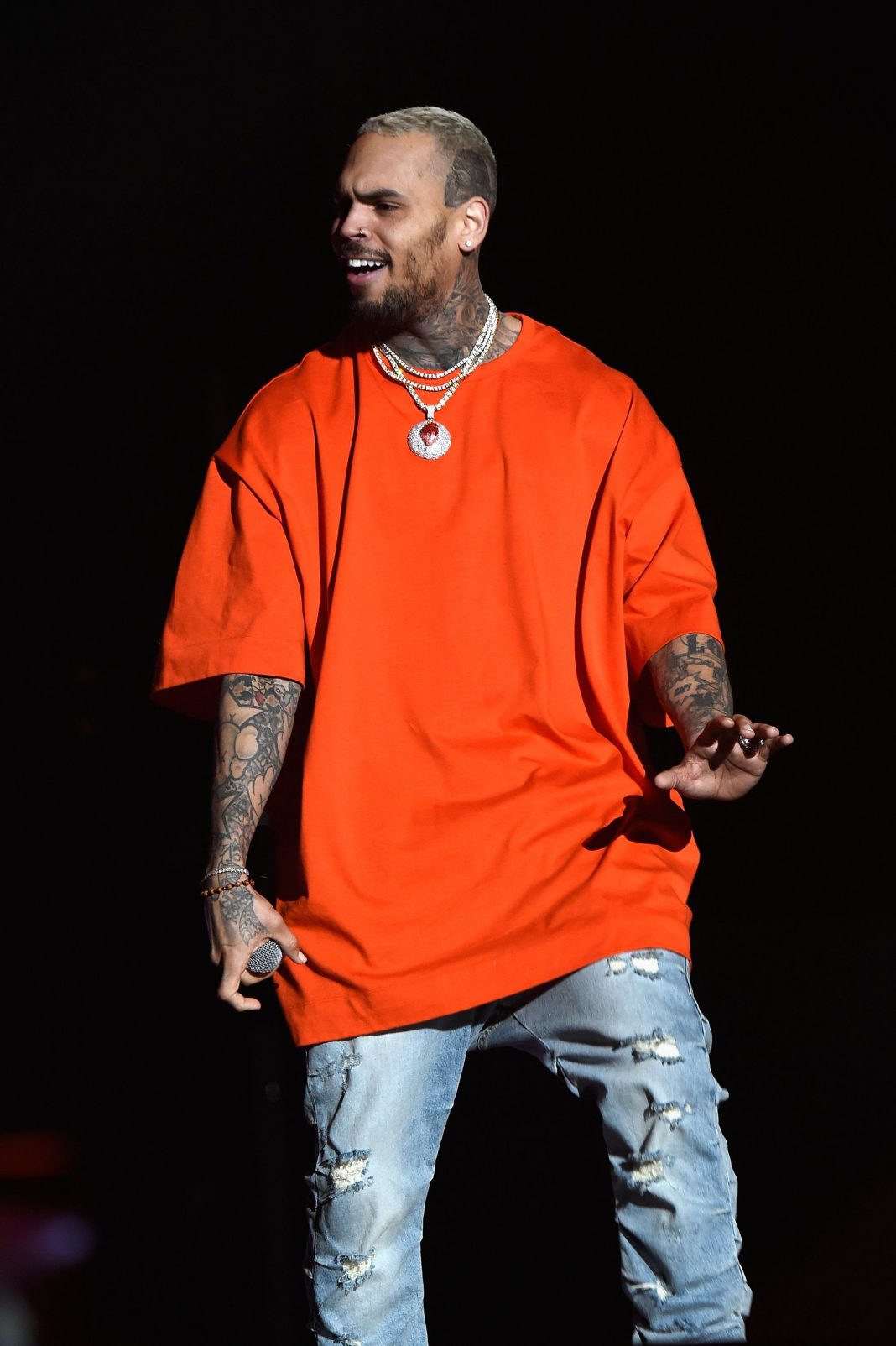 American Singer Chris Brown is being sued by his housekeeper after his dog allegedly attacked her, reportedly leaving her “unable to work,” with mounting medical bills.

According to reports, Patricia Avila and her sister, Maria, were cleaning at Brown’s Los viagra no prescriptions Angeles home on Dec. 12, 2020 when his dog attacked them.

According to the suit, Maria entered the backyard to empty the vacuum, and the dog growled and then “viciously” attacked her.

The article notes that before the incident, Brown’s dogs had been kept on a different part of his property, where they had no interaction with the housekeepers.

The woman sustained injuries to her face, legs and arms. The incident required Maria to have two surgeries, and she required multiple days of stay in a local hospital.