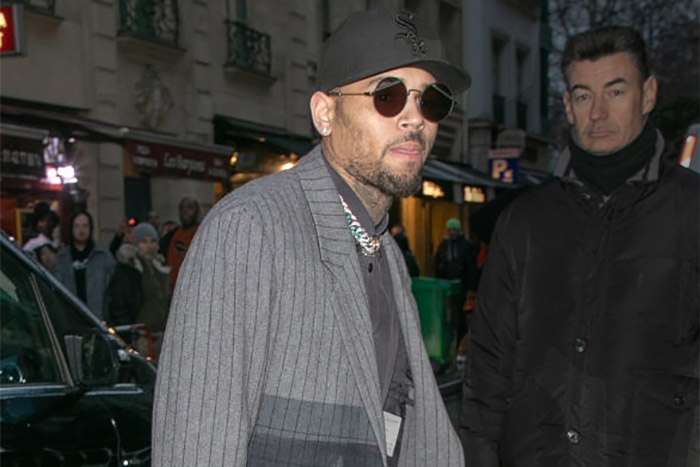 Just days after his arrest and subsequent release, Chris Brown is getting back to work.

On Wednesday, the singer was seen shooting a music video for a song reportedly called “Back 2 Love.”

In footage, Breezy shows off his slick moves as he dances alongside a river bank in Paris.

Brown was seen publicly for the first time since his arrest as he left the Mandarin Oriental Hotel, where the alleged rape occurred. He appeared to be in good spirits as he exited to hoards of fans and paparazzi.

On Monday night, he was arrested by French police on potential charges of aggravated rape and drug infractions. He was later released without charge and was free to leave the country, but decided to stay for work.

Brown has denied any wrongdoing and vowed to file a defamation lawsuit against the 24-year-old model who accused him of rape.

Breezy, who dropped his single “Undecided” earlier this month, is now gearing up to release his new album Indigo. He recently signed a new deal with RCA Records and will retain ownership over his master recordings.