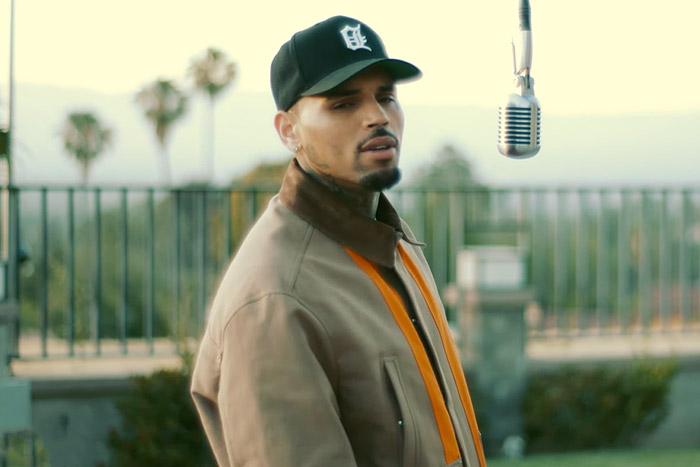 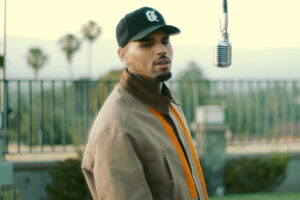 The countdown is on.

The where to buy cialis canada R&B superstar performed the track for the first time for the 4ShootersOnly music platform.

“Wheels Fall Off” is the first track on Breezy, according to a tracklist that he revealed earlier this week.

After Breezy drops on June 24, Chris will hit the road with Lil Baby on their “One of Them Ones” tour, which kicks off July 15 in North Carolina.