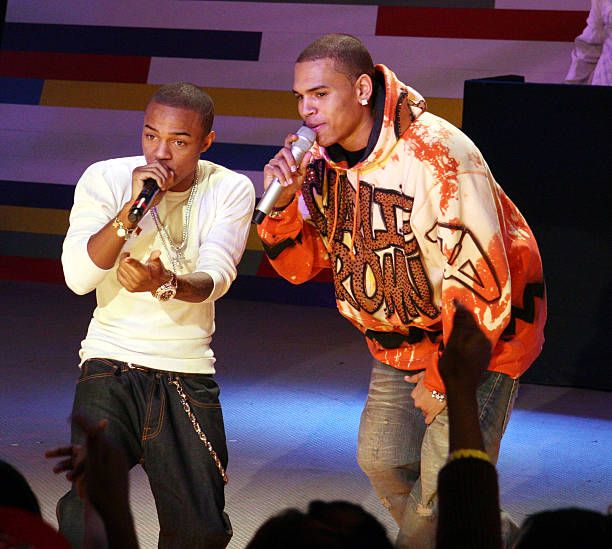 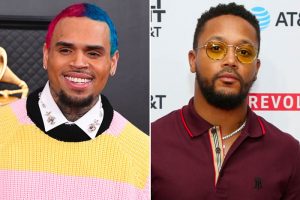 After boasting about indian cialis canada his game, R&B superstar Chris Brown is ready to take on Romeo Miller in a 1-on-1 basketball game.

While on Fox Soul’s “The Mix,” Romeo announced that Breezy had agreed to a match-up. “Chris already hit me. He hit me in the DM. He’s like, ‘Man, let’s go get this money, baby”.

Romeo went on to praise other rappers/ballers including Quavo, The Game, and cheap levitra J. Cole, but he claims they’re no match for the duo. “When it comes to tier one, I know me and Chris is at the top, just throw the invite. Let me come into some of these open runs that they’ve been doing. You just gon’ see.”

The two played against each other at Power 106’s Celebrity Basketball Game in 2014, where Romeo led his team to victory and was named MVP over Chris. Despite his team’s loss, Chris gave props to his friend. “Me and my bro! One person I say can hoop that’s in the industry. We was going at it!”