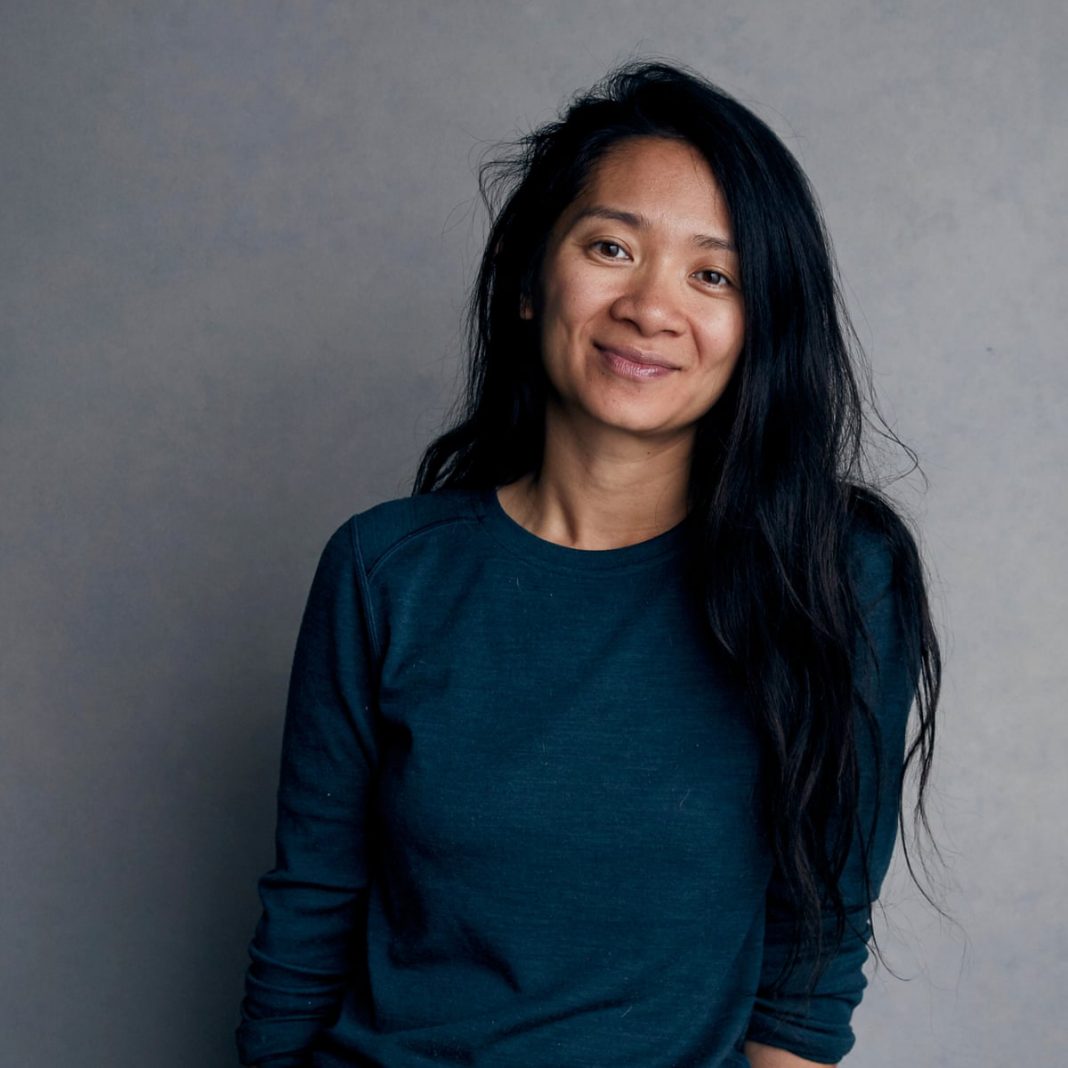 Chloe Zhao became the first woman of colour to win best buy levitra on line canada director and only the second woman ever to win at the Oscars for her film Nomadland.

Her win capped off an impressive run of honors for her work on the drama film.

Earlier in the awards season, Zhao took home the top directing prize at the Golden Globes, the Critics Choice Awards and the Directors Guild Awards and she has won similar accolades from several other groups.