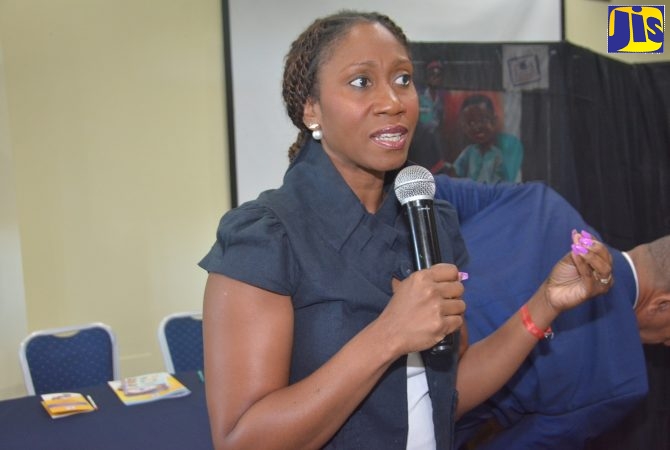 The Office of the Children’s Advocate has expressed concern about the alarming number of attacks on the nation’s children recently.

Several incidents of sexual assault on children have been reported in cialis online usa recent days.

Children’s Advocate, Diahann Gordon-Harrison said while unintentional in some instances, children are no longer being spared.

She is urging residents to be vigilant and do what they can to protect children.