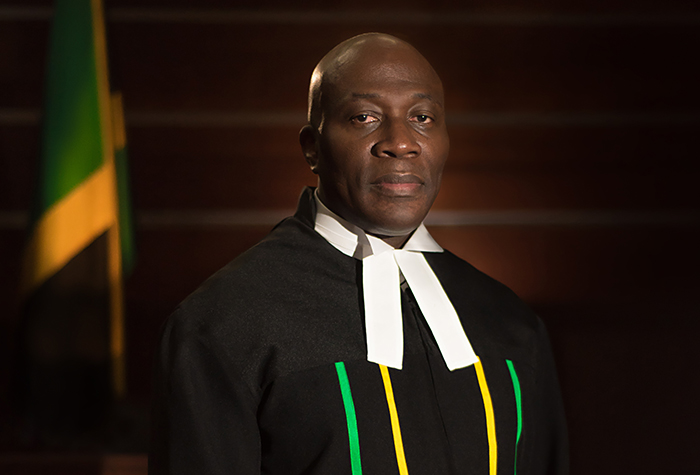 Share on Facebook
Tweet on Twitter
Chief Justice Bryan Sykes says the island’s prosecutors could achieve greater results if they were all operating under the umbrella of the Office of Director of Public Prosecutions, ODPP.

In some cases, the island’s prosecutors have been criticized when persons are freed of charges due to a lack of sufficient evidence, among other factors.

Speaking at the church service to mark the 60th anniversary of the ODPP, on Sunday Justice Sykes said prosecutorial agencies which fall outside the ODPP, do not yield the same results because of a lack of experience and guidance.

He said the move would also be more canada viagra beneficial to the careers of the prosecutors in the long run.