Home Z- News Charges laid against the three fishermen who were held with cocaine worth... 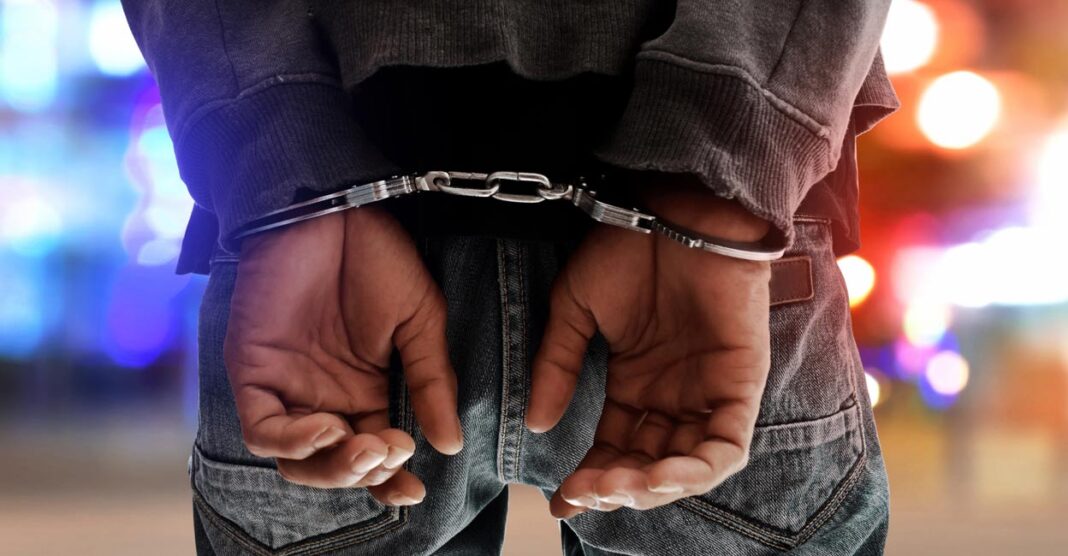 The Narcotics Police have laid charges against the three men who were held in connection with the seizure of over 900 kilograms of cocaine buy generic no online prescription viagra in Black River, St. Elizabeth on Monday, November 22 .

Reports are that about 9:09 p.m., lawmen were on anti-narcotics operation in Black River, St. Elizabeth when they intercepted a boat with the accused men aboard.

The boat was searched and 34 knitted bags containing several packages of compressed white substance resembling cocaine found. The men and the packages were taken to shore and handed levitra 20mg tablets over to the Narcotics Police. It has an estimated street value of USD 46,170,000.00.

On Saturday, November 27, all three men were charged with Possession of Cocaine, Dealing in Cocaine, Trafficking Cocaine, Importing Cocaine and Conspiracy to Import Cocaine.

They accused men are to appear before the St. Elizabeth Parish Court on Thursday, where get propecia perscription December 2, 2021.