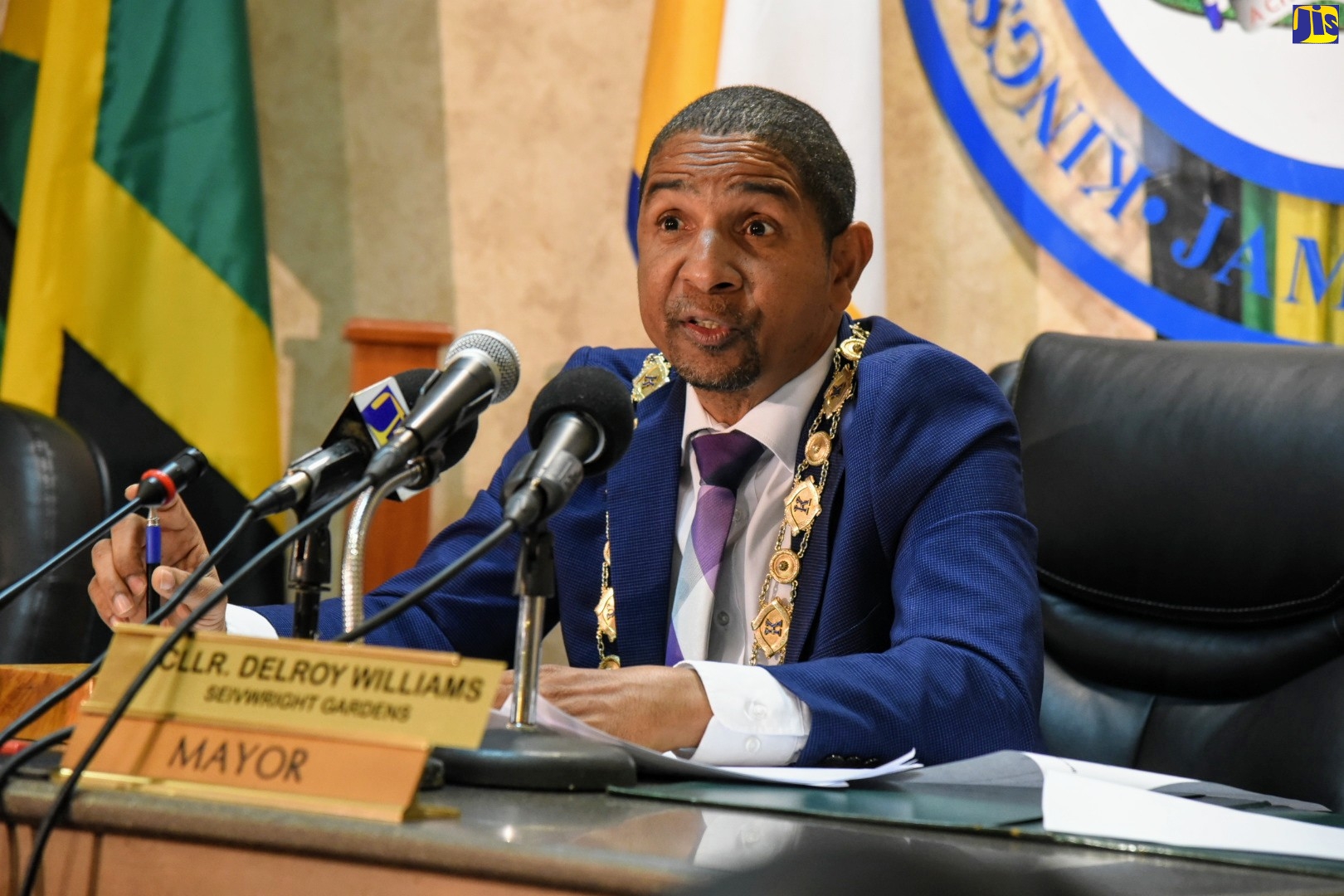 Mayor of Kingston, Delroy Williams, says several changes have been made to the planning permission and building cialis canadian approval processes of the Kingston and St. Andrew http://www.fingermedia.tw/?p=1322788 Municipal Corporation (KSAMC), to improve transparency and accountability and for greater efficiency.

Speaking at the monthly meeting of the KSAMC yesterday, Mayor Williams said the changes include the posting of all approved and refused applications on the Corporation’s website, as well as the implementation of an information and communications technology (ICT)-based complaints system.

Pointing out that, on average, the Municipality receives approximately 1,000 building applications annually and processes more than 90 per cent of those within the 90-day cycle, the Mayor attributed this fast turnaround time for applications to the growth of the sector.

Citing the sector’s impact on economic performance, he said the review is part of several measures to strengthen the building approval and planning process.