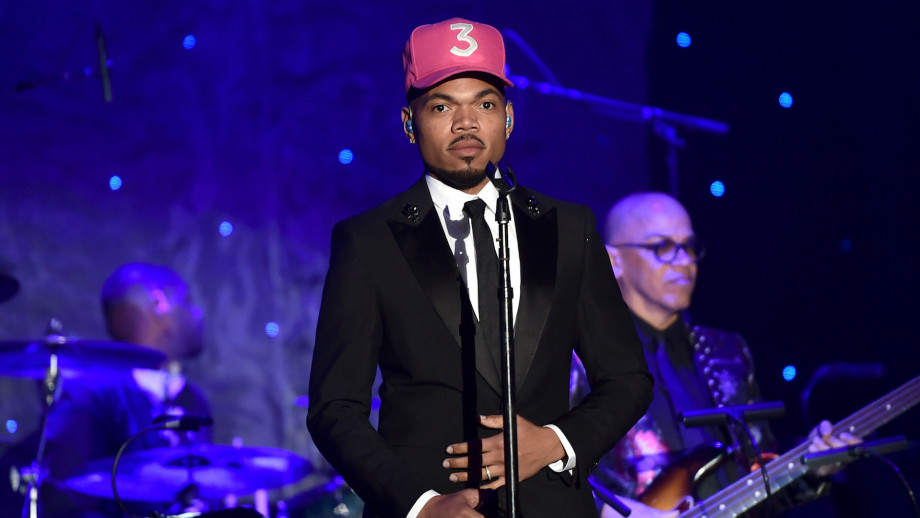 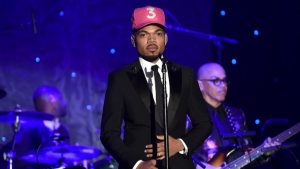 On Friday, the Chicago native served as captain of Stephen A. Smith’s team in the All-Star Celebrity Game. The following night, Chance was called upon by Aaron Gordon to help him out for a few of his dunk attempts.

In the hours leading up to the halftime show, rumours began to circulate that Kanye West, might make a generic levitra in the philippines surprise appearance.

Expectations only heightened when Kanye was spotted sitting courtside between his wife, Kim Kardashian, and J. Cole.

As the All-Star Game was getting underway, interest in the halftime show only grew stronger when a photo of microphones labeled “Bieber” and “Kayne” circulated on Twitter, though the veracity of the photo could not be confirmed.

However, none of those rumors came true, even as Chance performed songs like “I’m the One” and “Ultralight Beam.”

Despite those unfulfilled expectations, Chance held it down, especially when he ended his set with an emotional rendition of “I Was a Rock” as a video montage featuring Kobe Bryant and Gianna played behind him.