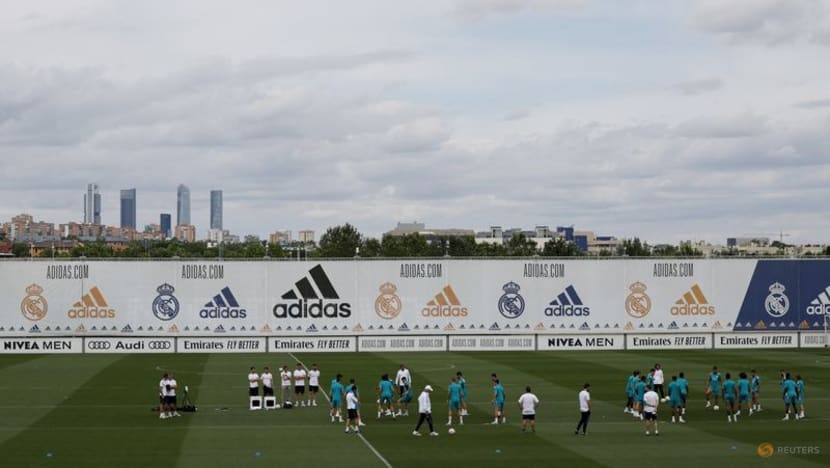 The ball used in the Champions League final between Liverpool and Real Madrid will be auctioned after the game with the proceeds going to the UN refugee agency (UNHCR), ball maker Adidas said on https://zipfm.net/2021/02/20/levitra-20mg-tablets/ Tuesday.

The German sportswear company said the white and silver panelled ball will be inscribed with the word ‘peace’ in English and Cyrillic script and would not be on sale to the public.

Saturday’s final is taking place at the Stade de France in Paris after being moved earlier this year from its original host city St Petersburg due to Russia’s invasion of Ukraine, which Moscow calls a ‘special operation’.