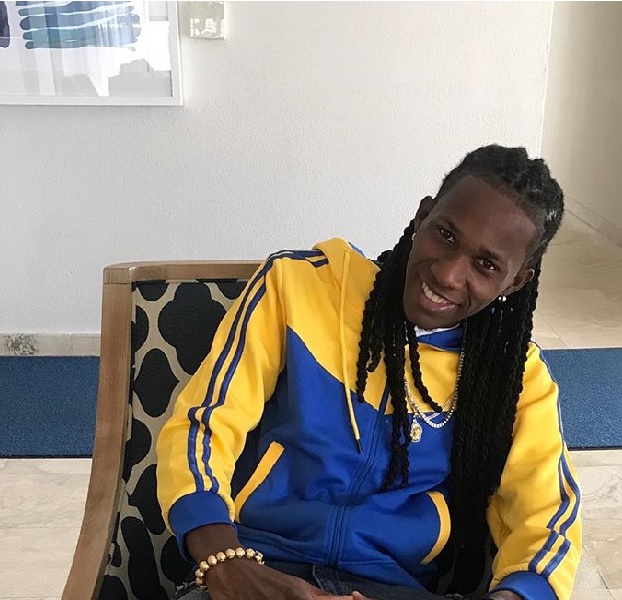 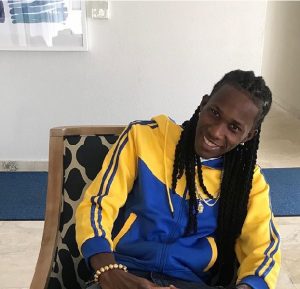 In an interview with the Zee, Chambah says he received the opportunity to meet Afro Beat artist, Willy Paul recently when he visited the island with Dancehall artist Samantha J.

Willy Paul’s song on the instrumental is titled ‘Turn Around’ and when Chambah was asked how he thinks Jamaica will take to a Kenyan flow on his instrumental, Chambah confidently states he believes it will be appreciated after a while.

Willy free cialis sample Paul is a Kenyan award-winning gospel artist and songwriter from Kasarani in Nairobi. He is also the C.E.O and founder of Saldido Records. Willy Paul was named male artist of the year at the 2013 Groove Awards alongside his mentor Gloria Muliro who took the female artist of the year award. Some of his well-known singles are ‘Sitolia’, ‘Kitanzi’ and ‘You never Know’.

Chambah’s rhythm compilation features seven other artists such as Gyptian, Sage, Krysie, Liquid, Dye Dye, Tommy Lee Sparta and Turbulence. The Slow and Sexy instrumental was released on all platforms on April 4.