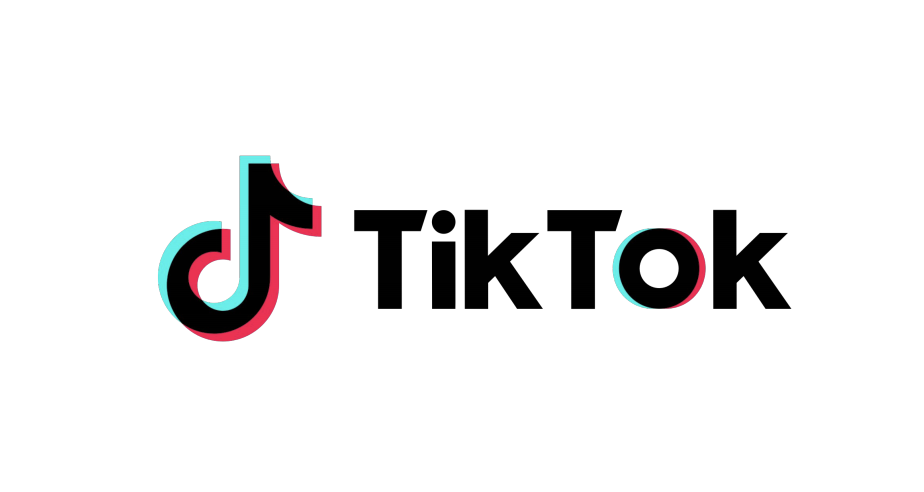 The CEO and co-founder of TikTok’s owner ByteDance has announced he will cialis discount step down and transition to a new role by the end of the year.

In a letter to employees, Zhang Yiming said he will be succeeded by fellow co-founder Rubo Liang.

The move marks the biggest shake-up at the Chinese technology giant since its launch almost a decade ago.

TikTok’s popularity has helped it become a global sensation but has also drawn scrutiny.