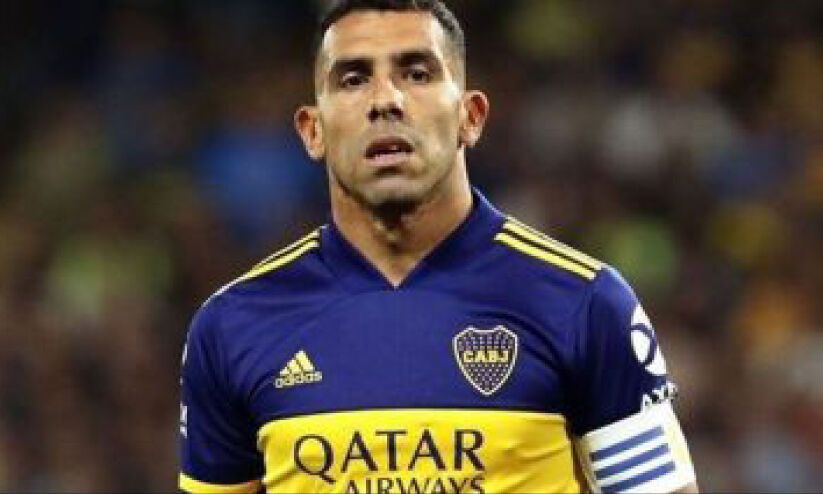 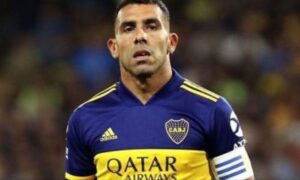 38 year old Tevez, has not played since ending his third stint with boyhood club Boca Juniors in June 2021.

He said he had “given everything” in his 20-year career, but his father’s death last year drove his decision to retire, despite offers to continue.

Segundo Tevez died aged 58 in February 2021 after he contracted Covid-19.