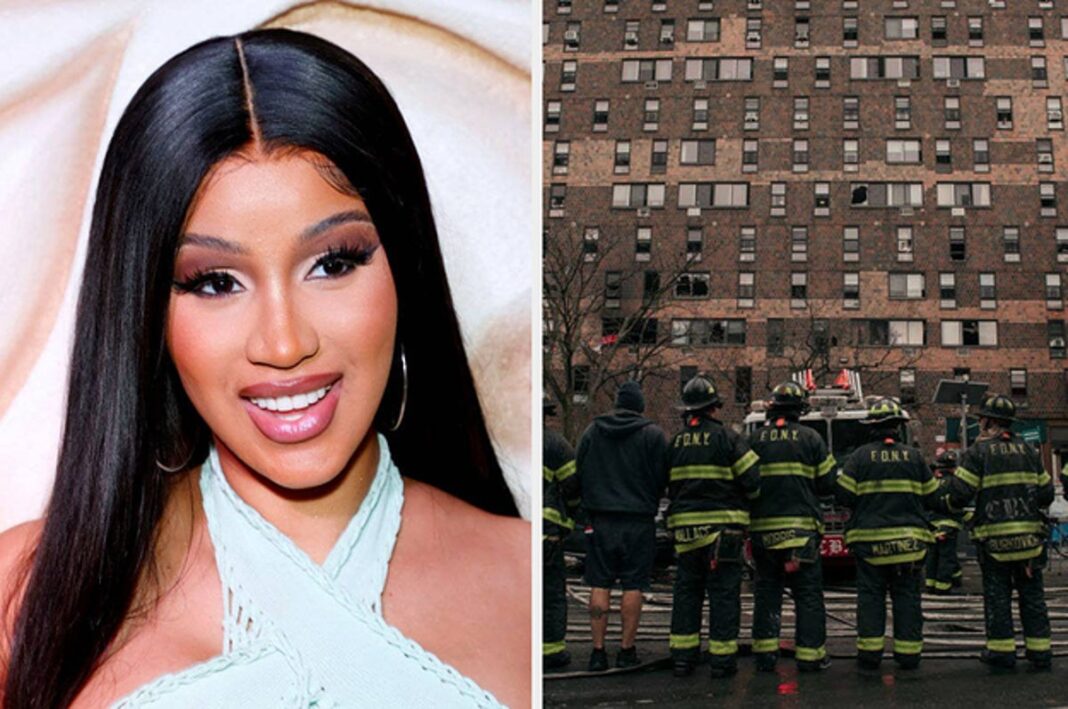 Bronx native Cardi B plans which is better viagra or cialis to pay the funeral costs for those who lost their lives in a deadly New York City fire.

On January 9th, a fire ripped through a 120-unit apartment building in The Bronx, taking the lives of 17 people and sending several others to the levitra online hospital.

In a released statement, the ‘Up’ rapper said, “I’m extremely proud to be from the Bronx and I have lots of family and friends who live and work there still, So, when I heard about the fire and all of the victims, I knew I needed to do something to help”. she continued. “I cannot begin to imagine the pain and anguish that the families of the victims are experiencing, but I hope that not having to worry about the costs associated with burying their loved ones will help as they move forward and heal. I send my prayers and condolences to everyone affected by this horrific tragedy”.

Fire officials believe a broken space heater caused the blaze, it was also noted that two interior doors were left open which allowed smoke to fill the cialis generic sale building. Officials say those doors were supposed to be closed and are now investigating why regulations were not followed.