Home Zip Code Cardi B Tells Tomi Lahren, “I Will Dog Walk You” 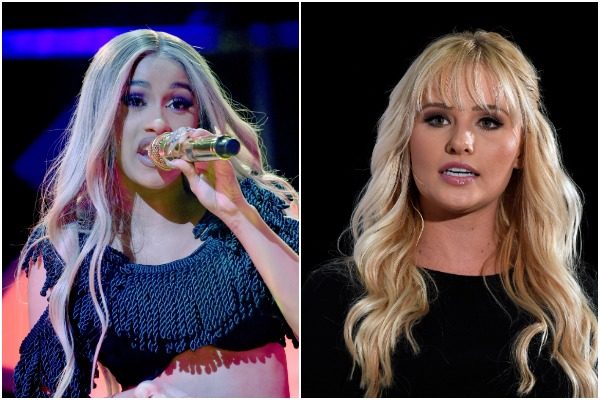 Female rapper Cardi B and conservative commentator Tomi Lahren are taking which is better viagra or cialis shots at each other on Twitter over the government shutdown and the border wall.

It started when Cardi B posted a video on Instagram dragging president Donald Trump over his administration’s decision to order furloughed employees back to work without pay.

Like pretty much everything Cardi does, the video went viral. This caught the attention of Tomi Lahren, who posted on Twitter on Sunday,

“looks like @iamcardib is the latest genius political mind to endorse the democrats. ha! keep it up, guys! #maga2020”

“leave me alone i will dog walk you”

Then Tomi responded to Cardi saying,

“I’m sure you would. still doesn’t make your political rambling any less moronic. #buildthatwall”

“you’re so blinded with racism that you don’t even realize the decisions the president you root for is destroying the country you claim to love so much. you are a perfect example on no matter how educated or smart you think you are you still a sheep!”

Since then memes have been circulating with Cardi B walking a dog on a leash. The dog’s face is the picture of Tomi Lahren’s. 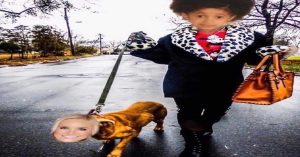 Once again, the internet is undefeated.