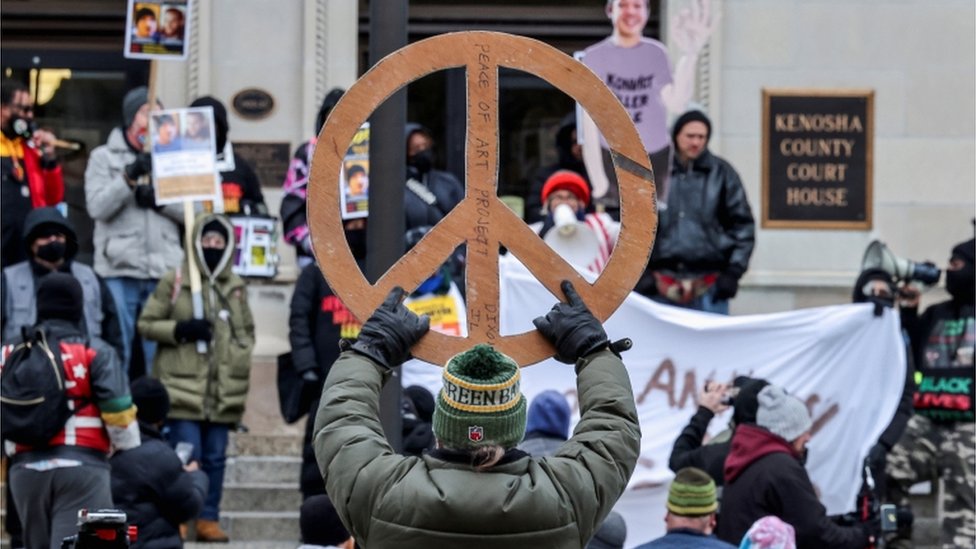 There have been calls for calm in the US, following Friday’s court verdict that cleared a US teenager of murder.

18 year old Kyle Rittenhouse, had argued he was acting in self-defence when he shot dead two men and injured a third during racial unrest indian cialis generic last year.

The not-guilty verdict has deeply divided the country.

Calls for calm have come from officials and also families of the victims, whose lawyers said what is needed now is “justice, not more violence”.

A riot was declared by police in the city of Portland, Oregon on Friday evening, as some 200 people started breaking windows and threatening to burn down the local Justice Center.

There were also protests in Chicago and New York, but they were relatively low-key compared to the widespread civil unrest that the US has seen previously. 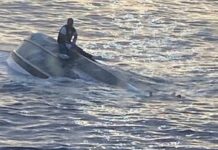