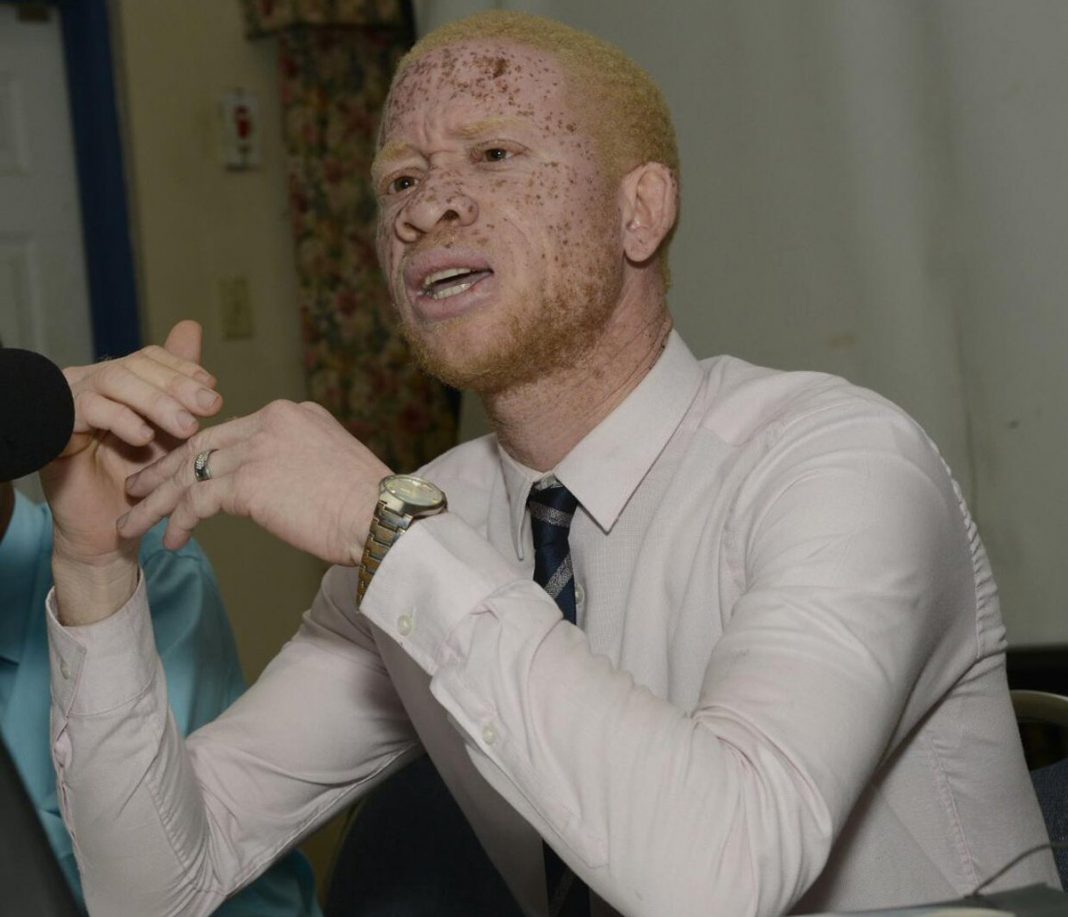 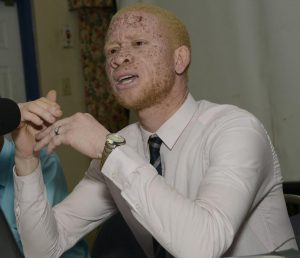 Shaw, who heads Calabar’s Physics department, also told reporters he was approached at his home by someone who offered him $250,000 to drop the matter, but he refused the offer.

The Physics teacher revealed that the December attack happened after an argument over cots, while he hosted a camp for students.

The teacher and his attorney held a press conference yesterday, where he shared details of the ordeal and his demands.