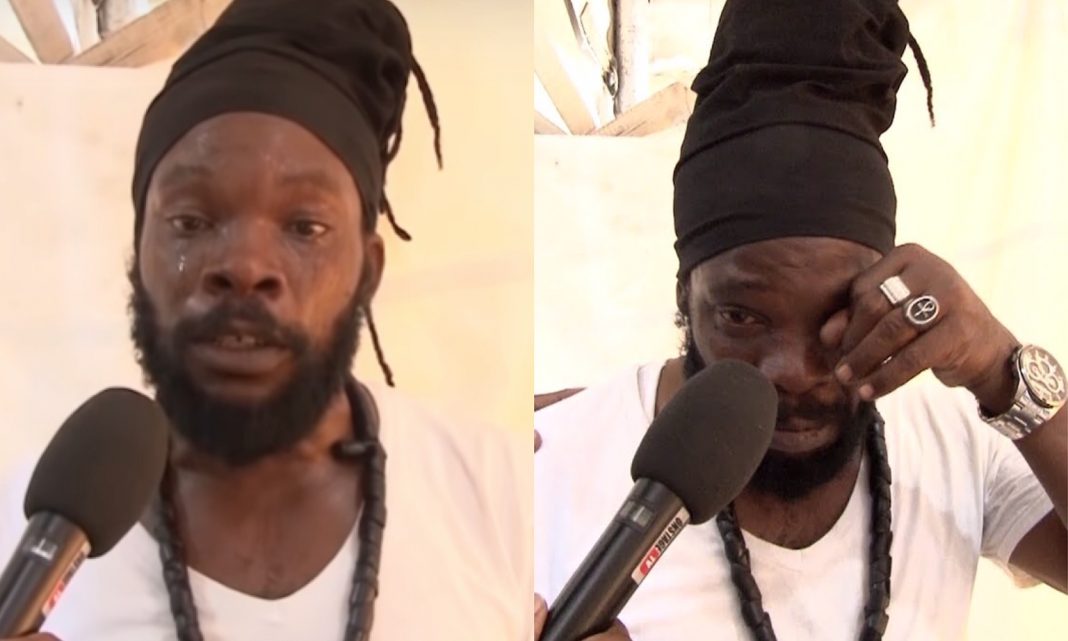 Organizers of the just concluded Rebel Salute has shed some light on the situation with Reggae singer Bushman who broke down in tears over the fact that this time was cut short during his what supposed to have been his 20-minute set.

Bushman who was supposed to perform at 5 a.m reportedly did not hit the stage until 7 a.m and believed he was treated badly, after being allowed to perform one song.

However, Production Manager of the Roots reggae 2-day festival, Ryan ”Rebel” Bailey highlights a number of mishaps which may have led to his set being cut short, while stating that they will find a solution to the problem going forward.

He also points out the possibility of cutting the lineup going forward, to allow for Artistes to be able to perform their allotted time.

Bailey also highlights some of the achievements of this year’s festival. This includes the linkages created between Jamaica and Africa, through music.