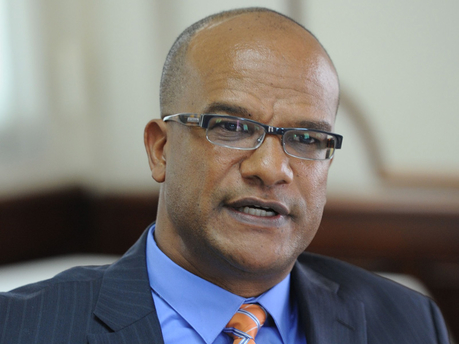 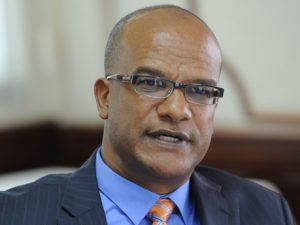 Peter cheap levitra india Bunting confirmed that he intends to challenge Dr. Peter Phillips for the position of President of the Opposition People’s National Party (PNP) at its next annual conference in September 2019.

Bunting made the announcement in a statement that was released on Saturday evening, in which he detailed his reasons for seeking to replace Phillips.

According to Bunting, a former general secretary of the PNP, the party’s popularity has waned since the defeat in the 2016 General Elections, which he cited as resulting from Phillips’ unattractiveness as a leader.

Bunting said the party’s internal mechanism subsequently attributed the electoral loss to four reasons, a situation which he said has worsened, with the latest indication of this being the loss by its representative, Damion Crawford, in the East Portland by-election on viagra soft tabs April 4.