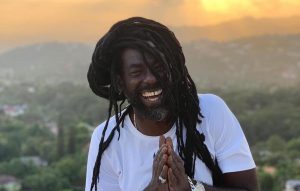 Buju last performed in the country 12 years ago and is scheduled to appear on August 17 at Bermuda’s National Stadium.

Banton was released from a US prison last December after he served eight years of a 10-year sentence for conspiracy to import cocaine.

Due to Buju’s conviction and imprisonment in excess of two years, he had to receive permission from the minister responsible for immigration to be allowed to perform in Bermuda.