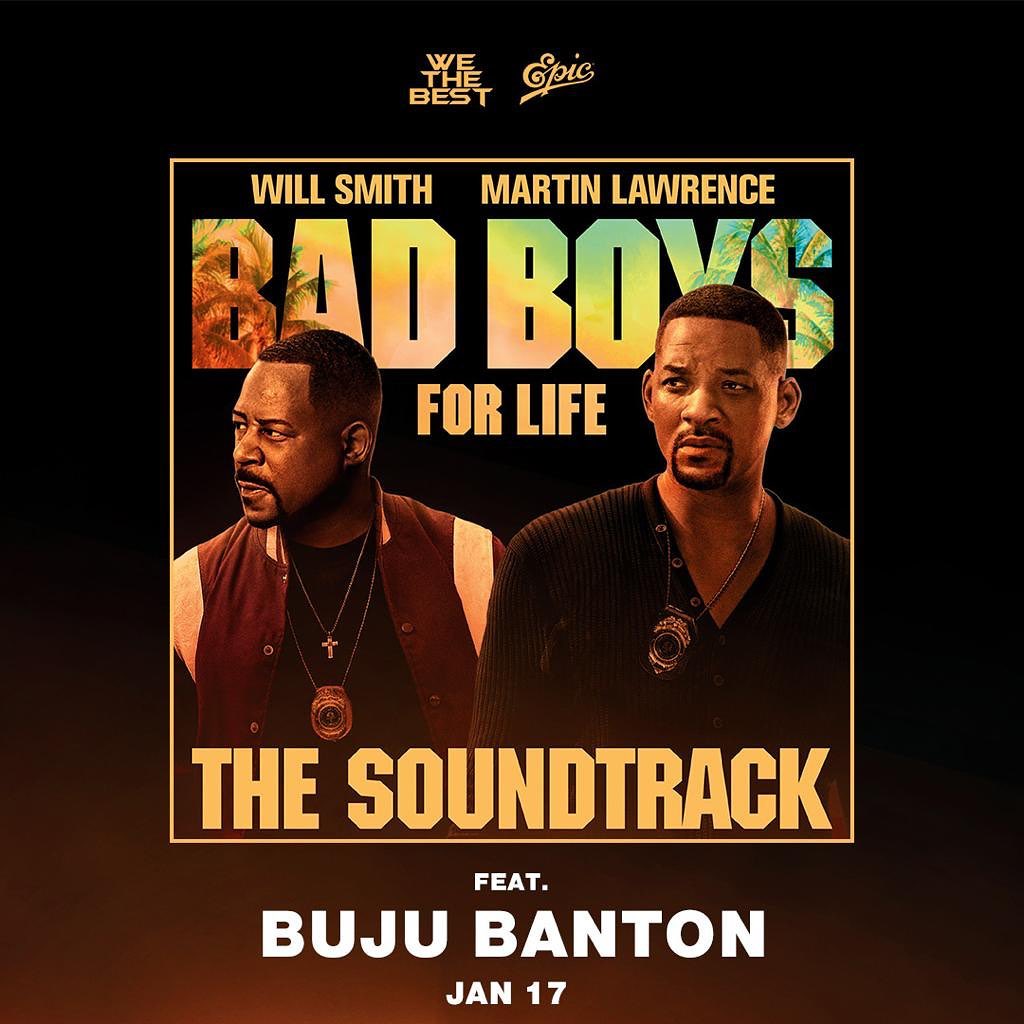 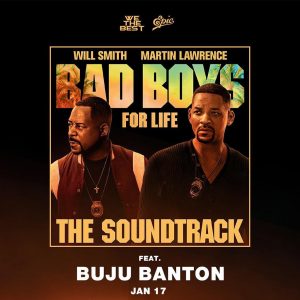 Reggae Icon Buju Banton has announced that he will be featured on the upcoming soundtrack for Bad Boys which is better viagra or cialis For life.

According to Buju, the soundtrack will be available on January 17, the same day as the release of the film.

Bad Boys for life is the latest in the bad Boys movie franchise starring Will Smith and Martin Lawrence. 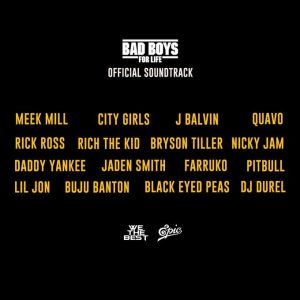