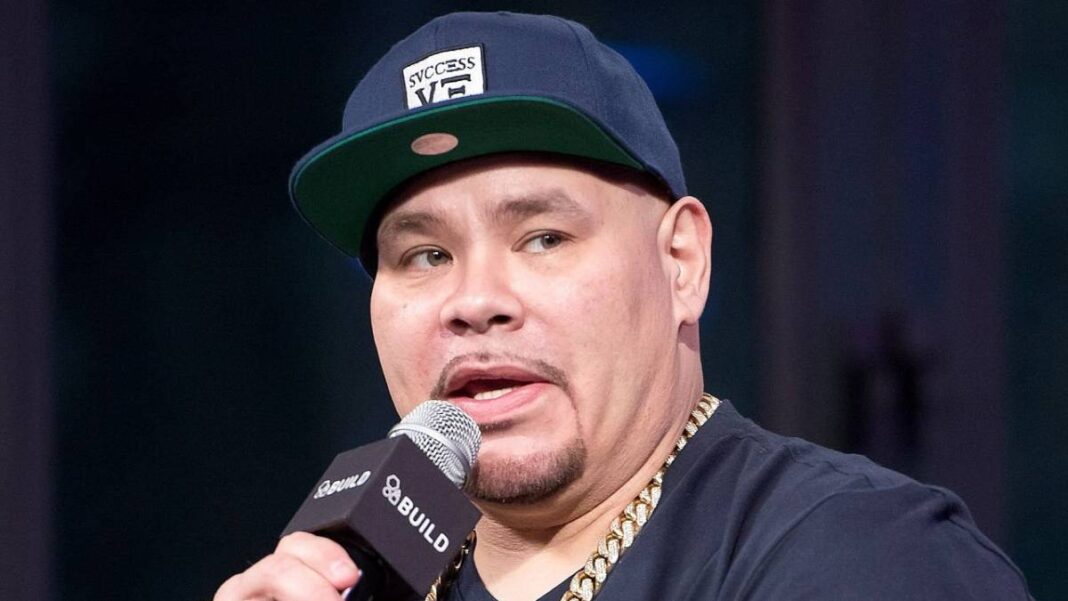 Fat Joe and Buju Banton took to Instagram to denounce the senseless killings of rappers in U.S, following the death of Rapper Takeoff.

Autopsy revealed that the Migos rapper order viagra online died from gunshot wounds to the head and torso following a shooting outside a private party at a downtown Houston bowling alley.

During the Live, the veteran entertainers called on the black community to stop destroying each other.