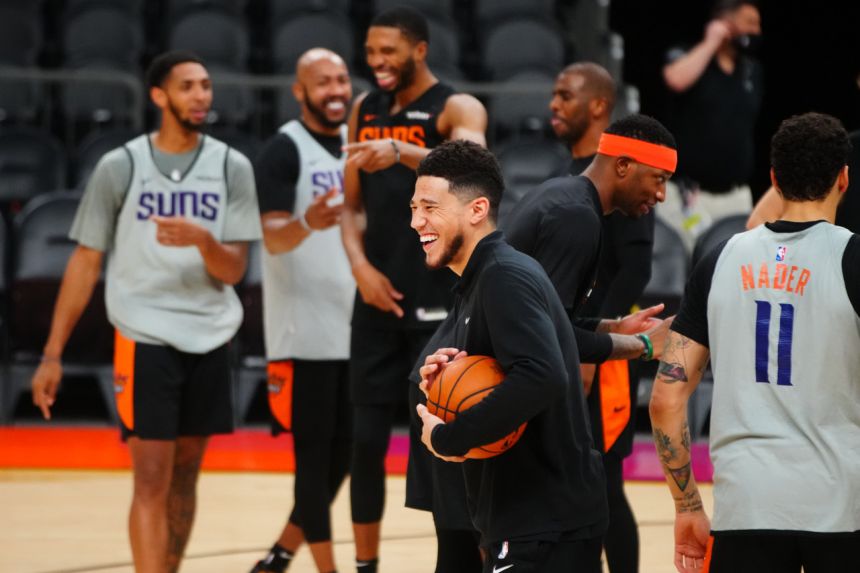 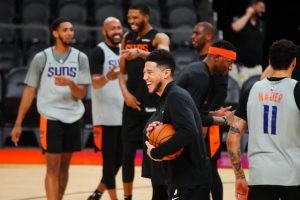 Top seeds and super teams will be spectators this evening (Tues) when the Phoenix Suns play host to the Milwaukee Bucks in Game 1 of the smaller-market NBA Finals.

The Suns, a No. 2 seed in the Western Conference, face the No. 3 seed from the East in the Bucks, with both franchises ending long Finals droughts. Neither has been this deep in the playoffs in 28 years.

Milwaukee, which has not been to the Finals since 1974, has just one title, while the Suns return to the championship round for the first time since 1993 having never won it all.

A second NBA title for Milwaukee likely will hinge on the health of superstar Giannis Antetokounmpo, who is listed as doubtful for the opener because of a left knee injury. Antetokounmpo hyper-extended the knee in Game 4 of the Eastern Conference finals and has not played since.

The Bucks still won the final two games of the conference finals against the Atlanta Hawks.