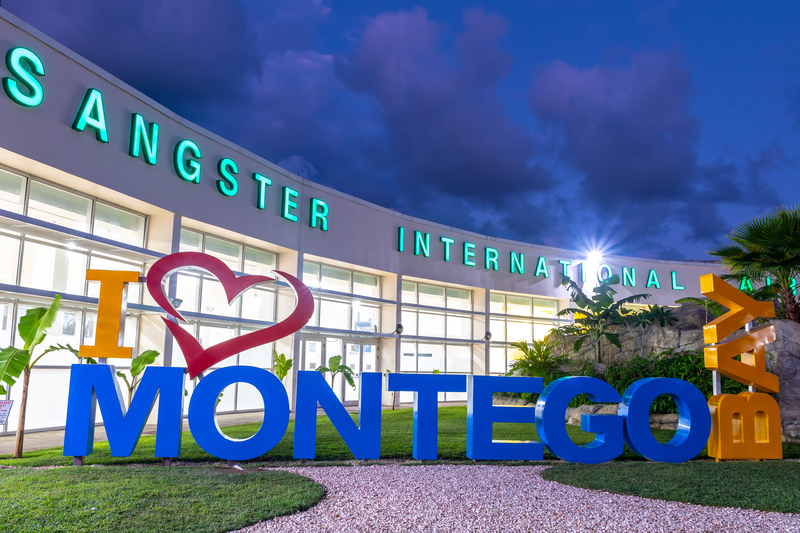 A British National has been arrested after approximately 8.5, kilograms of cocaine was allegedly found in his luggage at the Sangster International Airport, in Montego Bay, St. James, at the weekend.

Reports are that the man was checking in to board a flight to Manchester, England, when his luggage was searched.

The drug which has an estimated street value of US$400,000, was allegedly found concealed in two of his bags.

The drug was seized and the man arrested on reasonable suspicion of breaches of the Dangerous Drugs Act.