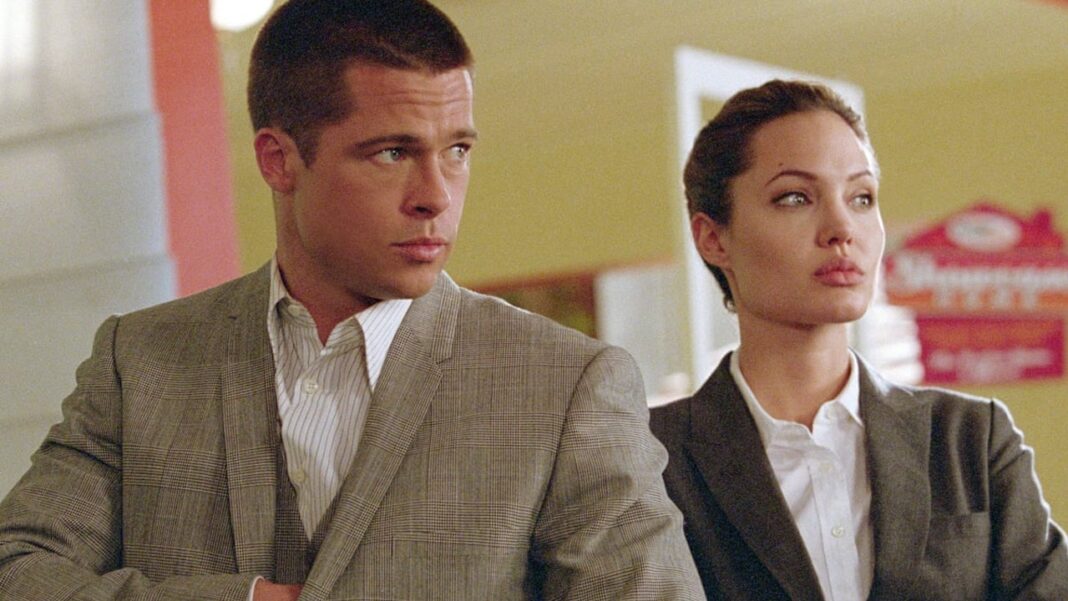 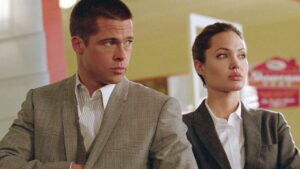 It seems like Hollywood A- listers Brad is a generic pill for levitra and Angelina are still butting heads even after divorce.

Brad is accusing his ex-wife of allegedly trying to hurt the reputation of the business they had previously owned together, Chateau Miraval, by quietly selling it to Russian oligarch Yuri Shefler, a move which he believes was done with “poisonous intentions.”

In his ongoing lawsuit, Pitt claims that he had no knowledge of the sale to a competitor.

According to Pitt’s team, Shefler launched a “hostile takeover” of Miraval and is trying to get “confidential and proprietary information for the benefit of his competing enterprise.”

They accuse the Russian Billionaire of having “cutthroat business tactics” and “dubious professional associations”, and this they say jeopardizes Brad’s brand, which he has carefully built throughout the years.

No one from Angelina’s team has yet to comment on this.