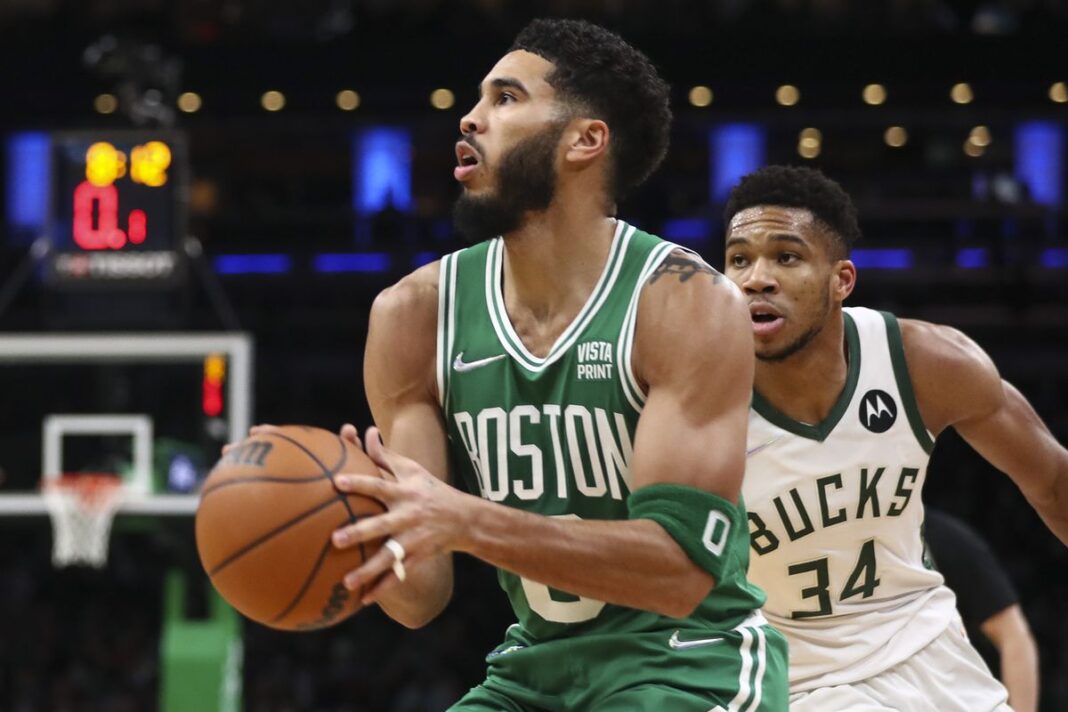 Defending champions the Milwaukee Bucks were eliminated from the NBA play-offs after a heavy defeat by the Boston Celtics in their Eastern Conference semi-final decider.

The Celtics won game seven 109- to 81 at home and will now face the Miami Heat in the Eastern Conference finals.

The Celtics, who have won a joint-record 17 NBA titles along with the Los Angeles Lakers, move on to their fourth conference finals appearance in the past six years, seeking their first title since 2008.

In Sunday’s other game-seven fixture, the Dallas Mavericks booked their place in the Western Conference finals with a 123-90 victory over hosts the Phoenix Suns.

Dallas will face the third-seeded Golden State Warriors in the conference finals. Game one is in San Francisco on Wednesday.