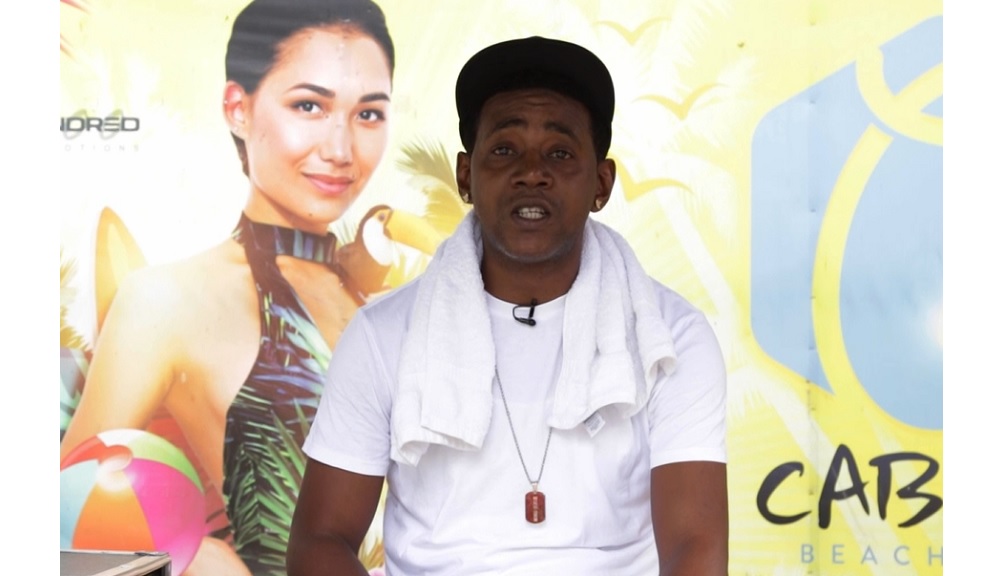 SOUND SYSTEM SELECTOR BOOM BOOM has been amping up levitra at walmart the promotion behind his latest effort, Sport Range Riddim. A number of acts are featured to include Squash, I-Waata, Quick Cook, 450, Bounty killer and more.

Boom Boom tells us more about the production.