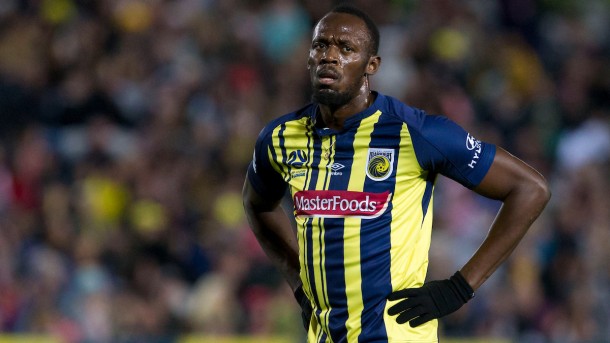 Bolt spent two months training with the Mariners but left in November after the club failed to find financial backing for a professional deal.

The 32 year old speaking to Reuters described his time in Australia as “A good experience. I really enjoyed just being in a team and it was different from track and field and it was fun while it lasted.”

The highlight of Bolt’s short-lived football career was a two-goal performance against Macarthur South West United on October 12.