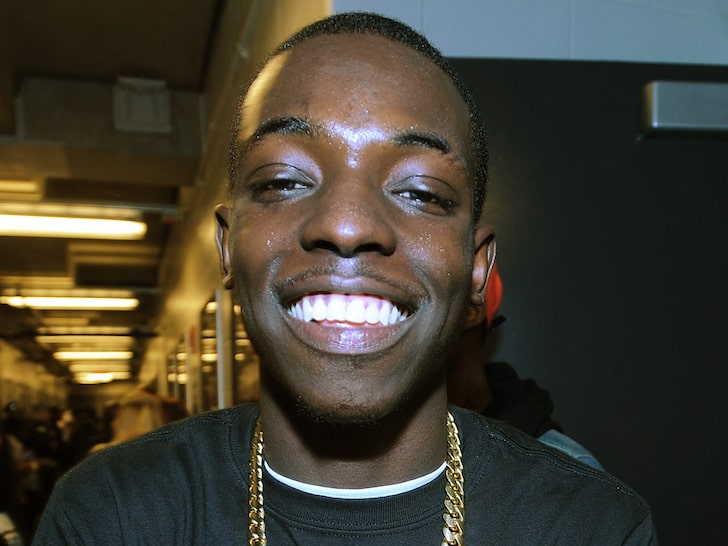 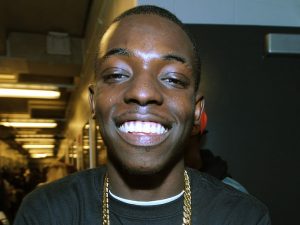 Court documents reveal Bobby’s release from prison has been approved.

The rap star, who has been in jail since buy propecia without prescription 2014, is expected to be released tomorrow.

Plans following his prison release Tuesday will be low key: he’ll have grub with his family, spend some quality time with them and hit the ground running with his
music.
Bobby’s mom, Leslie Pollard, tells TMZ… once Bobby’s released from prison he’ll
enjoy an intimate dinner with his family. Leslie says she’s counting down the hours
until her son’s release. Bobby’s also excited, to say the least.

On September 2, 2016, Shmurda pleaded guilty to one count of third-degree
conspiracy and one count of weapons possession, and was sentenced to seven years in prison. Bobby will be on parole until 2026.