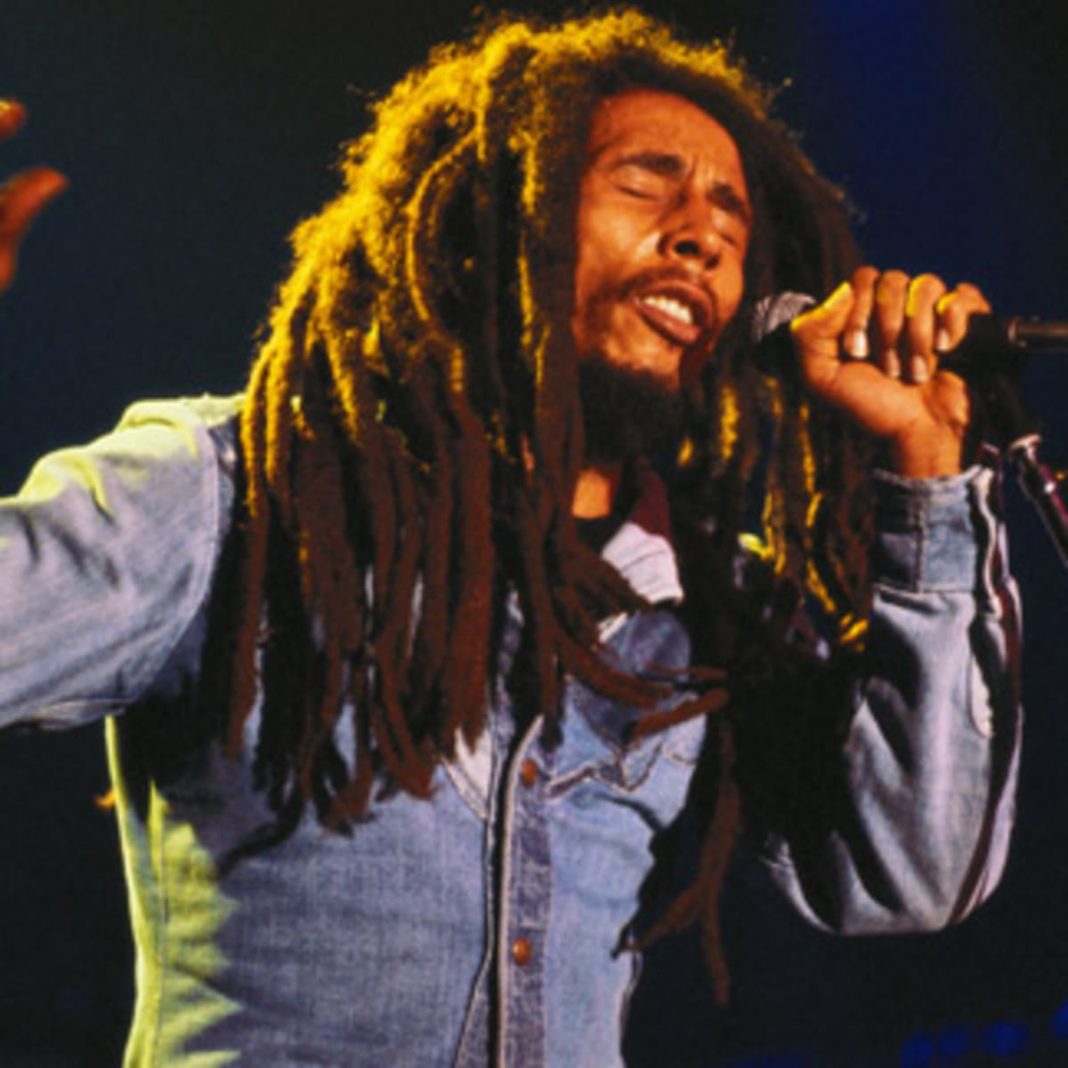 ‘Legacy’ the web-docu-series about the late Reggae Legend Bob Marley canadian pharmacy ed has scored a nomination at the Webby Awards.

The web-docu series, which premiered in 2020 to celebrate Bob Marley’s 75th birthday, was nominated for Best Video series.

Legacy is a 12-part mini-documentary Youtube series featuring a collection of intimate conversations and interviews with his family, friends, and fans woven together with his original music remixes and covers.

Established in 1996 during the Web’s infancy, the Webby Awards is the leading international award honoring excellence on the Internet.