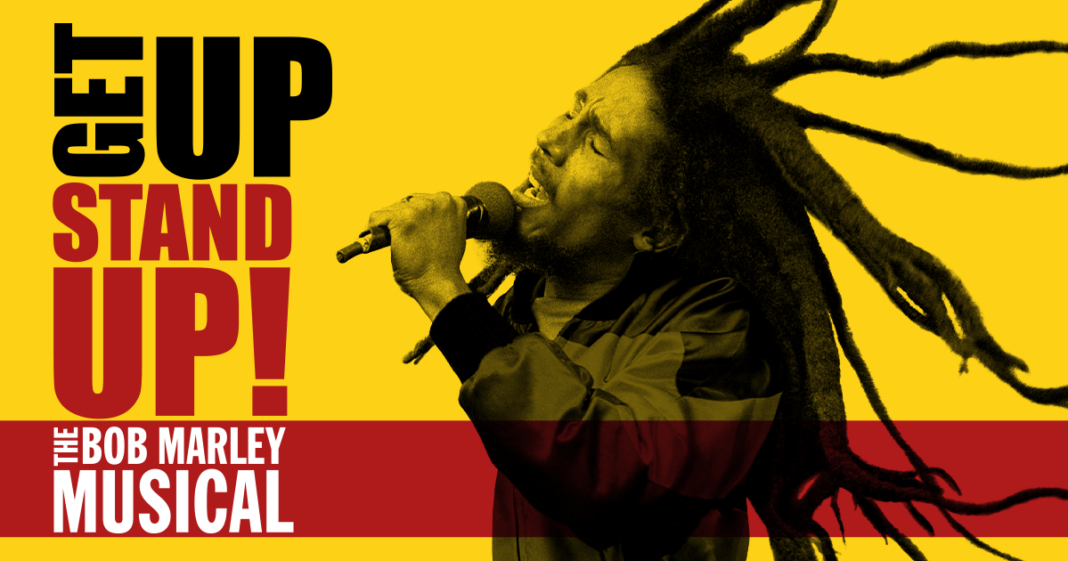 Reggae legend and icon Bob Marley’s life is about to premiere at the Lyric Theatre in London’s West End this month.
The musical is titled “Get Up, Stand Up! The Bob Marley Musical”, which tells the songs and life story of the legend and also Marley’s rise to international stardom, honouring his legacy.
The show’s director, Clint Dyer, told Reuters at a press preview on Thursday, “We’re really trying to show the heart of the man, trying to show what really made him tick and why he made the choices he made”.
British best prices on generic levitra actor and playwright Arinze Kene plays Bob Marley,Taking on the role was intimidating, but Kene said he leapt at the opportunity to tell the story of one of his childhood heroes. Gabrielle Brooks who plays Rita Marley, say Bob Marley’s message of peace is as important now as ever.
“I mean, Bob Marley was an activist, of course, but he also spoke messages of love and unity and togetherness and hope,” she says.“Get Up, Stand Up! The Bob Marley Musical,” which was written by Lee Hall and directed by Clint Dyer, began previews at the Lyric Theater on Oct. 1, with the show’s official opening night set for Oct. 20.
Before the legend passed, he had many connections with London. He lived in Chelsea for a while where he recorded ‘Exodus.’
Born cialis online usa in 1945 in Nine Mile, St. Ann, the icon became a global superstar.
He died of cancer in 1981 at age 36.